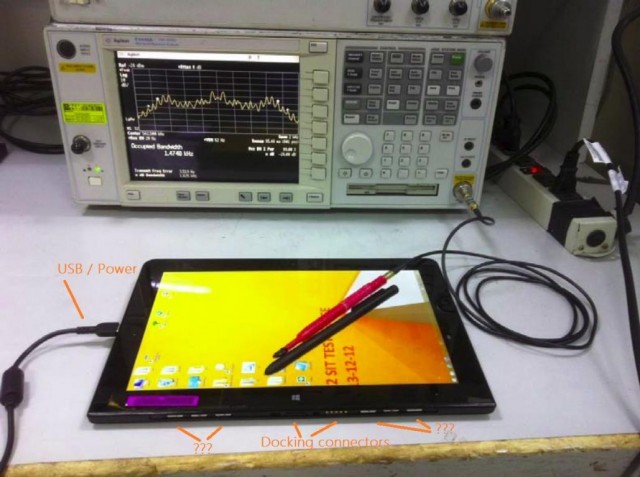 We’ve got a fresh and real leak of the Lenovo ThinkPad 10 tablet, a model that we’ve heard about before, but we didn’t have an exact idea of what it would look like. So, here’s the image of the newcomer:

Apparently, we’re getting some docking connectors on it, as well as an USB port used to power it up and a bunch of mysterious slots or ports on the side. This model is expected to run Windows 8.1 and has a Wacom digitizer, plus associated stylus. Said stylus is not embedded within a special slot, but rather offered separately. 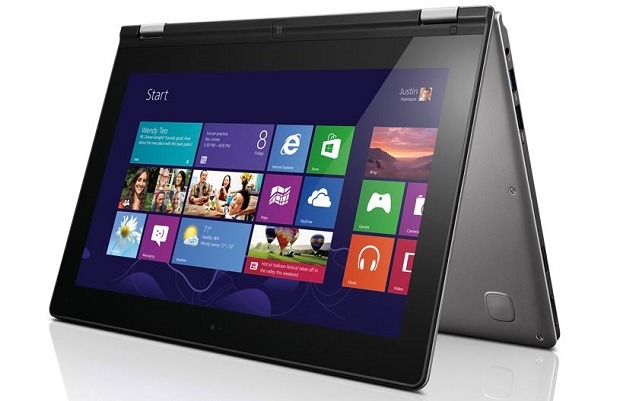 Lenovo Yoga 11S Convertible Ultrabook With Windows 8 Now Up for...