While companies like Sony and Samsung are launching 3D TVs and cameras, we’re left with the everyday iPad, unable to deliver any 3D graphics… or is it? Thanks to a new accessory from Aircord, the N-3D, we’re now able to view 3D views as shown in the clip below. This original idea involves a pyramid shaped screen with a special film:

Let’s just hope we’ll see this product for sale, as it would rock not only the iPad, but also any tablet out there. Whoever thought of this just upgraded the tablet game totally. Let’s hope that Aircord Labs will make this gizmo enter mass production. 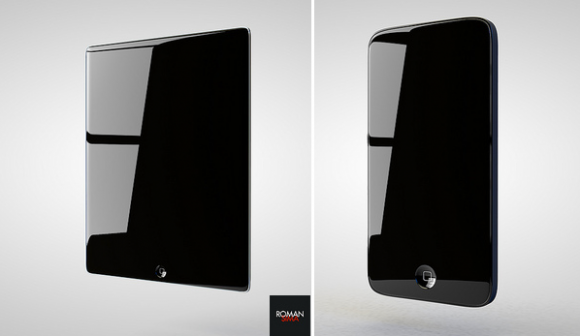