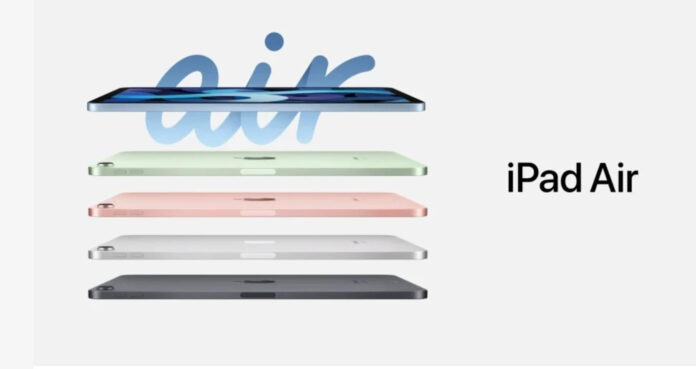 The iPad Air 5 or iPad Air 2022 as it’s known in some circles is the topic of rumors today. The device is rumored to debut this Spring with the iPhone SE 2022, or iPhone SE 3. The product will be a modest spec bump from the predecessor, not a huge jump. The slate should share some of the internals with the iPad Mini 6th gen.

The report claims that the next gen iPad Air will feature an Apple A15 Bionic processor, a 12 MP ultrawide front camera with Center Stage support and 5G connectivity. A Quad LED True Tone flash is part of the package. The report says that Apple may well debut the tablet in Spring event of 2022, with the same design as the last gen model, but only with a spec bump.

Mark Gurman says that Apple will hold its first event of 2022 in March or April, just like last year. The last iPad Air, was introduced in the Fall of 2022, being a fourth gen model. It had the Apple A14 Bionic processor inside, a CPU that was present on the iPhone 12 series. It was made by TSMC using the 5 nm process node. The core improvement on the iPad Air 5 seems to be at first sight Center Stage and Facetime.

Center Stage uses machine learning, so the front facing ultrawide camera is used for apps like FaceTime and it keeps you in frame no matter how much you move around. The front cam here is a 12 MP shooter with quad LED True Tone flash. A 10.9 inch screen is in the cards, probably the same as the one from the 2020 fourth gen model. 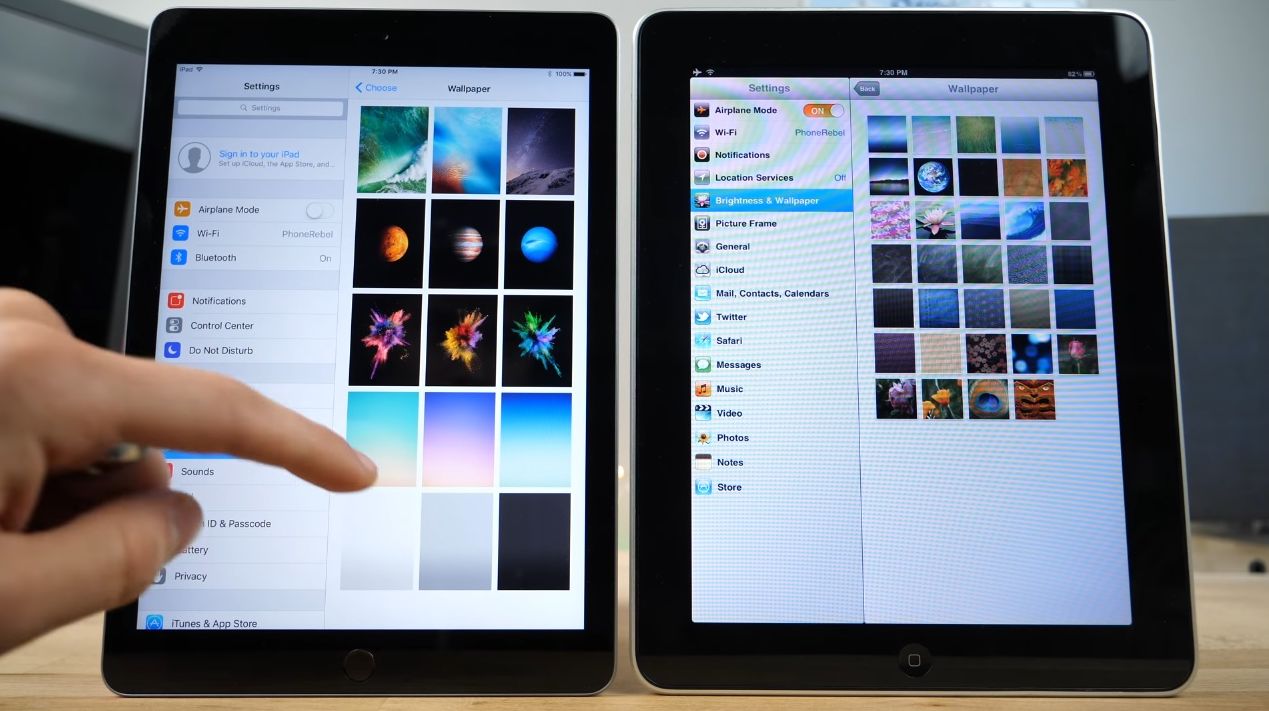 iPad Turns 7, Here’s an Interesting Comparison With the iPad 2017...