Even though Apple launched two new iPads this year, reviving the iPad Mini and iPad Air brands, there’s still an educational model to debut. The iPad 7 is now rumored to begin production this month, in July 2019, while a 16 inch MacBook Pro also starts production in Q4 2019.

The same source mentions that Taiwanese company Radiant Opto-Electronics will be the exclusive backlight module supplier for both new devices. The iPad 7 may well be the rumored 10.2 inch slate that’s supposed to follow the 9.7 inch iPad, the cheap one from 2017 and 2018. Apple debuted a lower cost iPad in March 2017, followed by an upgrade in March 2018, but this year we had none.

It’s supposed to be meant for schools, colleges and so forth, with special discounts. It should also play nicely with styli, perhaps even the new Apple Pencil. A new iPad 10.5 inch non Pro model is also in the making. We expect an Apple A11 series for the cheap iPad 7 and an all new design for the 16 inch MacBook Pro. It should provide a screen resolution of 3072 x 1920 pixels. 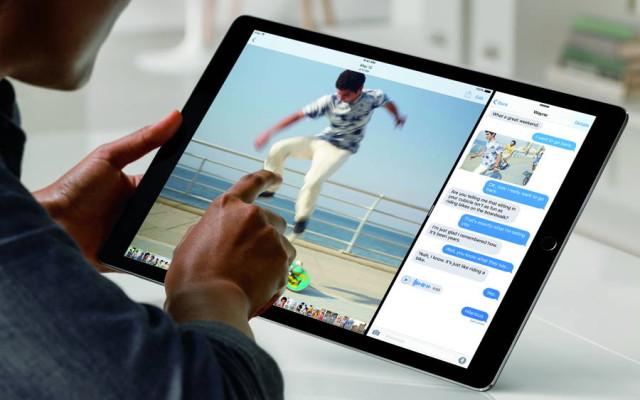