Devs and hackers have had all the fun they could have with the iPhone, so now it’s the iPad’s turn to be messed with. After jailbreaking the WiFi unit quite easily @comex announced that the “Spirit” jailbreak should also work on the 3G iPad, provided that the hacker releases a revised for the firmware of the 3G unit. Video proof of the hackability (is there such a word?) of the newer iPad version:

You should know that Spirit is an untethered jailbreak, it works on all devices (iPhone 3Gs, iPod Touch 3G and the iPads), but it does not include a carrier unlock. Also, this jailbreak needs your device to be activated or hacktivated. More details can be found here! 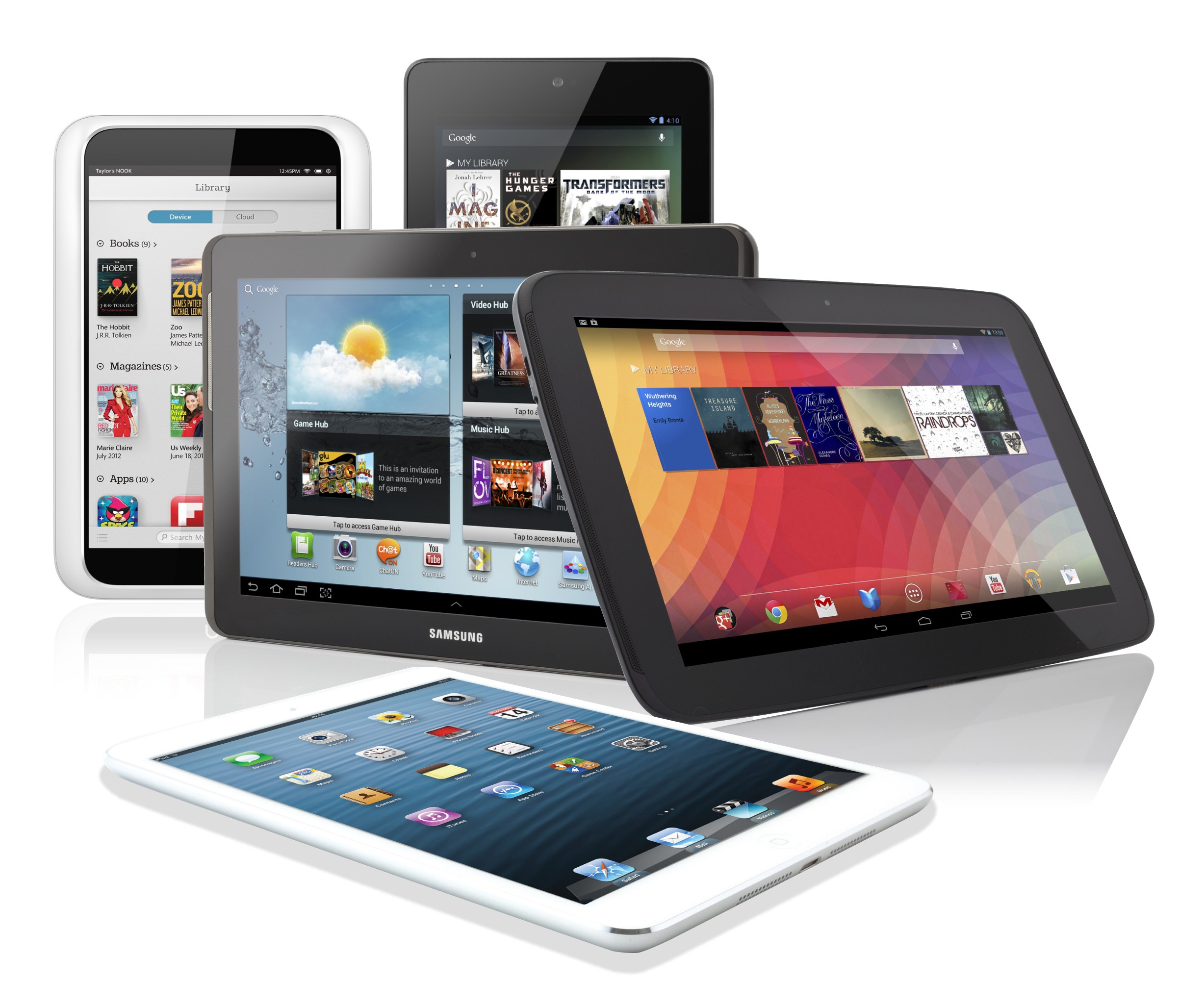