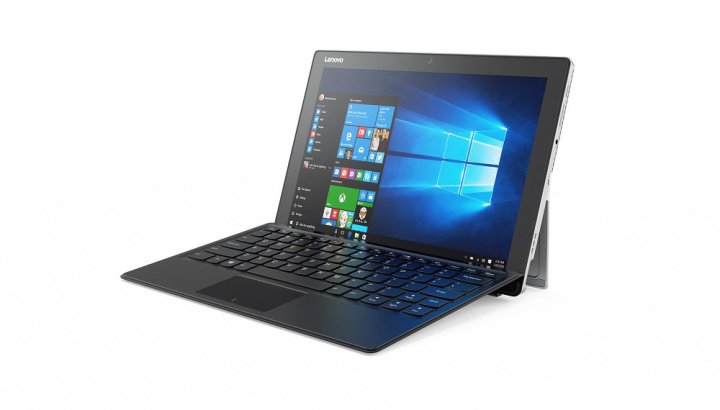 As usual at IFA Lenovo brings its latest and best tablets, including the ones detailed below. I’m talking about the Lenovo Yoga Tab 3 Plus, as well as the Lenovo Miix 510. The first one is a higher end Android model, while the second is basically a cheaper version of the Surface Pro. 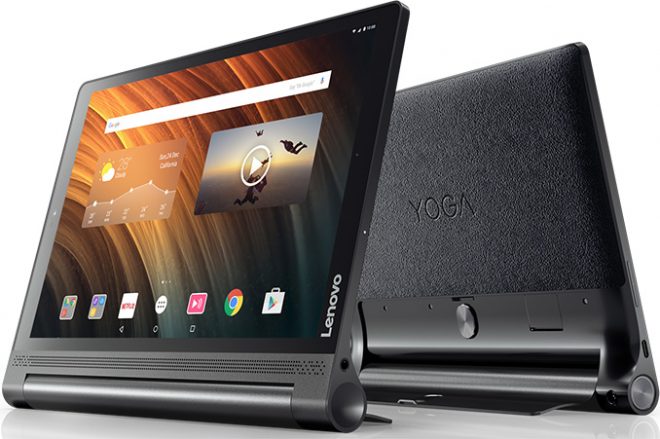 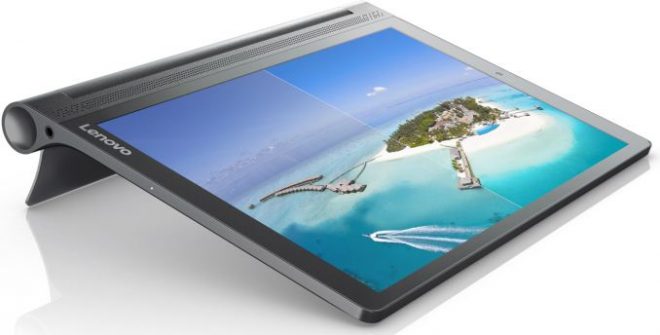 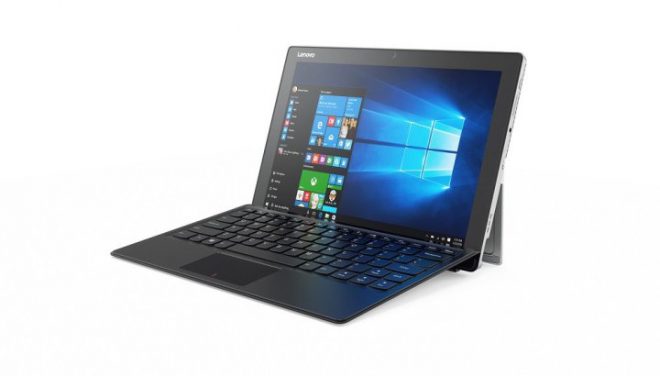 Then we’ve got the Surface clone Lenovo Miix 510, a 2 in 1 Windows model, with LTE support, which is already an advantage compared to Microsoft’s product.

Starting at $600, the device comes with a Core i5 or Core i7 processor, a battery good enough for 7.5 hours of work and up to 1 TB of SSD storage. There’s also a 12.2 inch Full HD screen in the mix, with a 16:9 aspect ratio and a 5 MP back camera, plus dual array mic. Dolby speakers are also here, plus up to 8 GB of RAM and the package bundles a keyboard and Lenovo Active Pen. 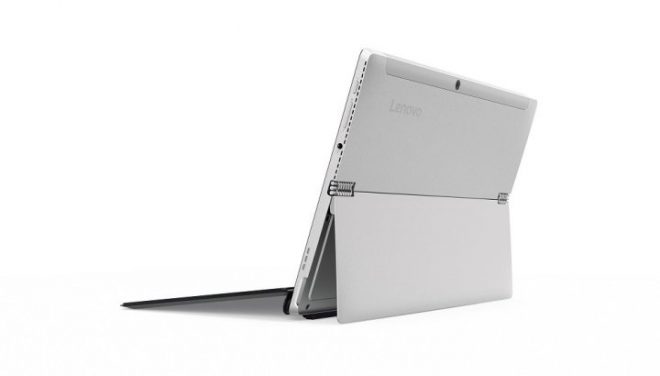 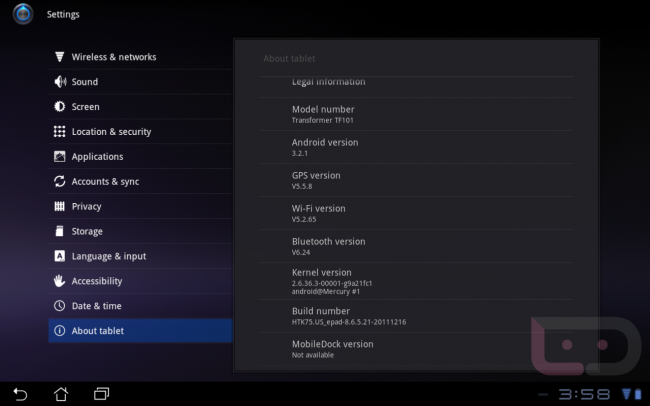