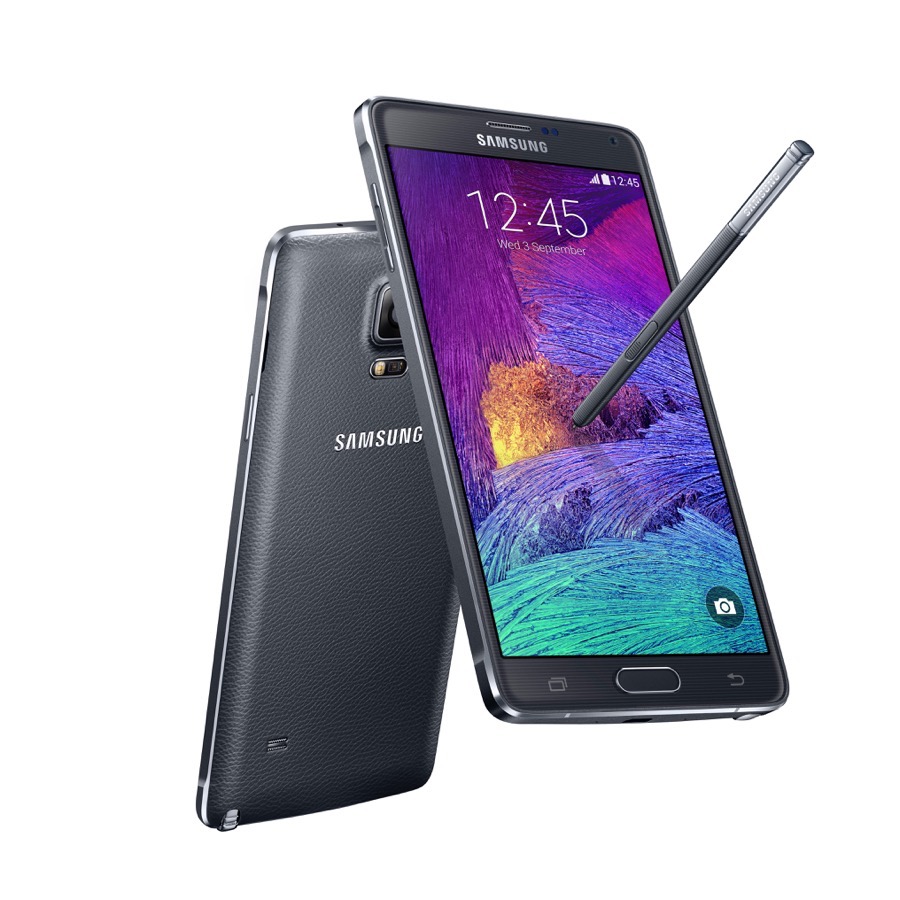 Just like we expected Samsung announced the Galaxy Note 4 today, during a special Unpacked Part 2 event at IFA 2014. The newcomer is the second big flagship for the South Korean brand this year, after the Galaxy S5. Let’s see what this newcomer brings. 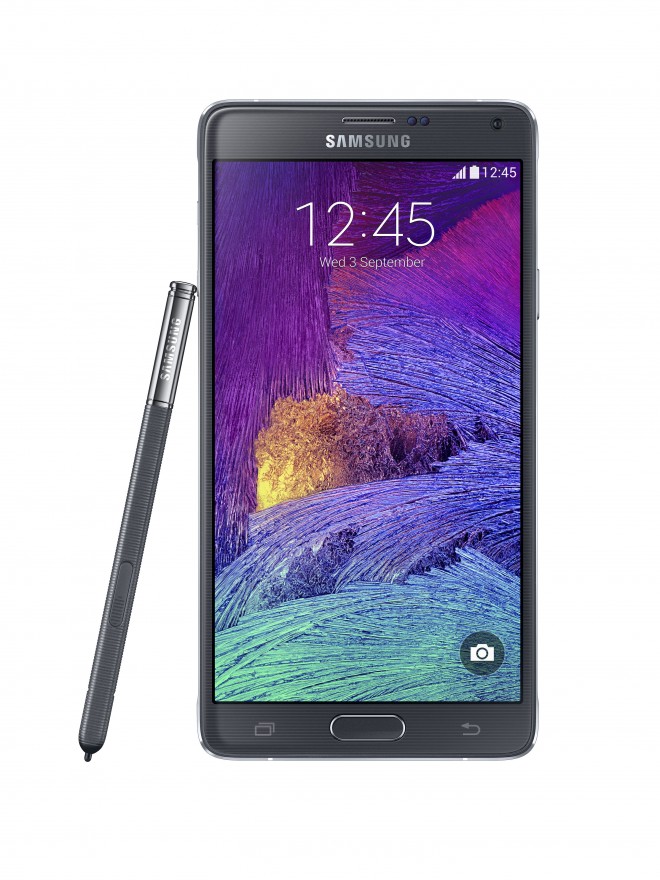 The Galaxy Note 4 features a 5.7 inch Quad HD Super AMOLED display, with a resolution of 2560 x 1440 pixels and this screen is supposed to offer great viewing angles, deep contrast and incredible response times (a millionth of a second fast). The Note 4 relies on a metal frame with fluid curvature, just like the one of the Galaxy Alpha and Samsung used a special soft textured back cover for the phablet, with improved grip.

The device integrates an Exynos 5 SoC with big.LITTLE and Heterogenous Multi Processing technology. There’s also a Snapdragon 805 version of the smartphone, with Krait 450 cores annd 2.7 GHz clock rate. This one has an Adreno 420 GPU and other specs include 3 GB of RAM 32 bit dual channel LPDDR3 RAM, 32 GB of storage and a microSD card slot with support for an extra 128 GB of storage. 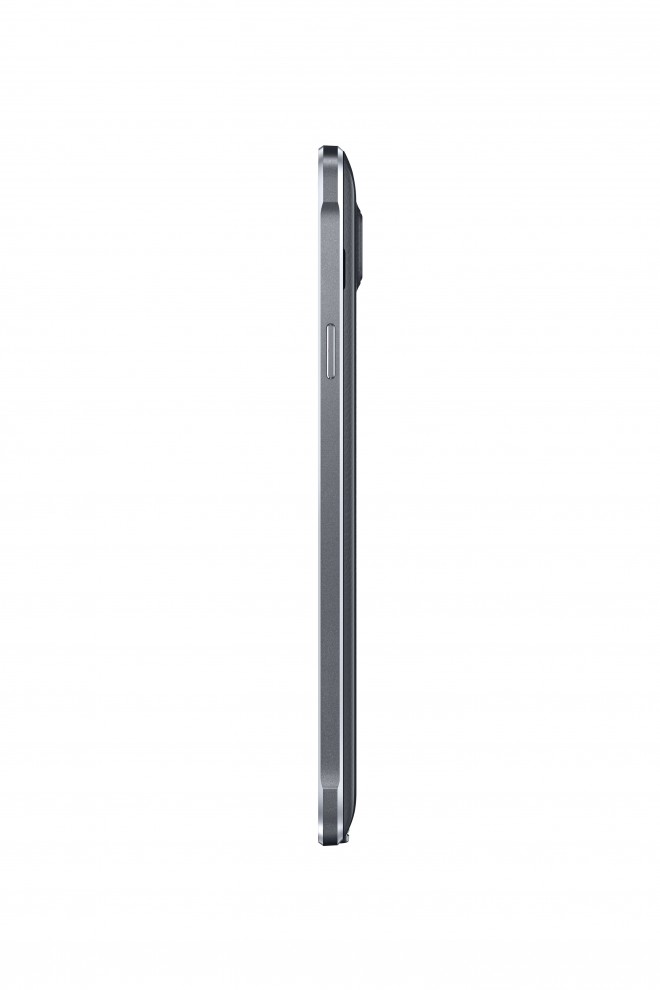 At the back of the Note 4 there’s a 16 megapixel camera with Smart optical image stabilization and the ability to shoot Ultra HD video. Samsung also offers a strong front camera, with a 3.7 MP resolution and F/1.9 aperture. The product supports fifth gen WiFi and 2X2 MIMO, as well as NFC, infrared, GPS, Glonass and microUSB 2.0 for some reason, instead of microUSB 3.0 that was on the Note 3. However, this model features Qualcomm’s Quick Charge 2.0 technology, that reduces charge times and gives you up to 50% of juice in about 30 minutes. 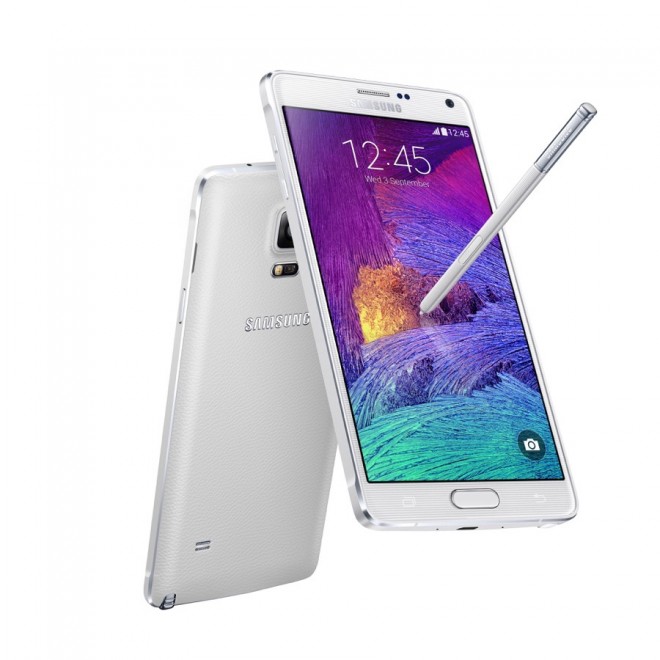 Inside the phablet there’s a 3229 mAh battery and the model measures 8.5 mm in thickness and weighs 176 grams. Samsung Galaxy Note 4 comes from October, being priced at 800 euros in Europe. 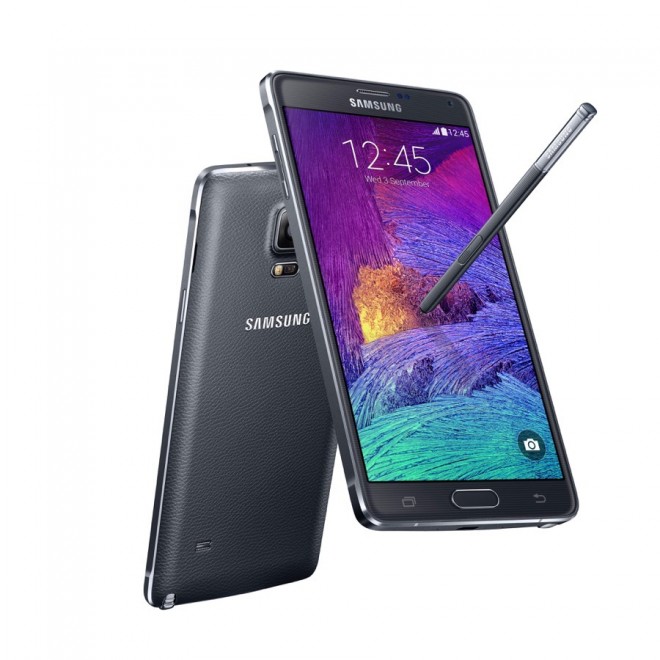 NVIDIA Shield Tablet Gets Software Upgrade 4.2, That Brings Compliance With...