Apple’s Tablet seems to have a new rival, based on the Nvidia Tegra platform and this promising device was recently present on Jimmy Fallon’s show, as you can see below. There’s a working version of the tablet captured on camera, together with the Barnes & Noble Nook and a couple of other gadgets.

The Vega version shown during the show packed a 7 inch screen, but a larger 15.6 inch one should also be available. 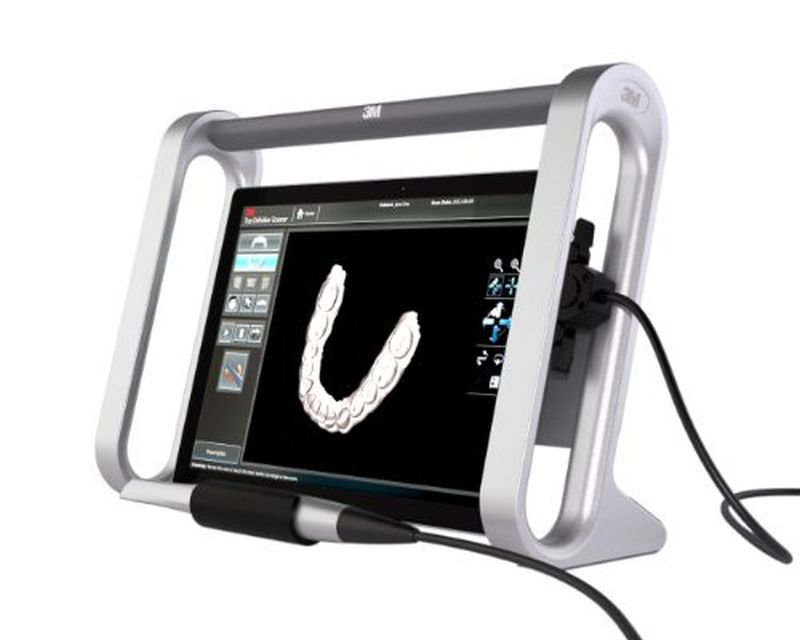