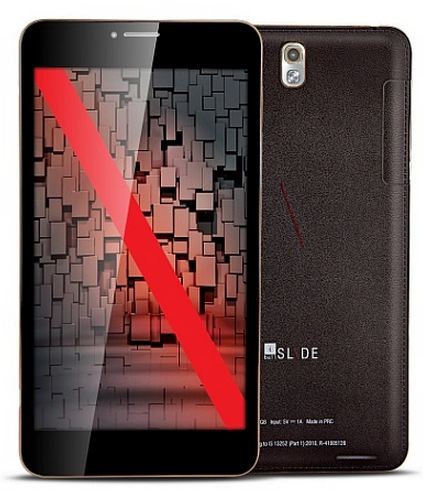 iBall has debuted two new tablets in India this week, the iBall Slide 3G 9017-D50 and the Slide 3G 6095-Q700, both shown below. One of them seems to feature a TV antenna, but let’s discuss that later. Now let’s see what these sub $200 models bring. 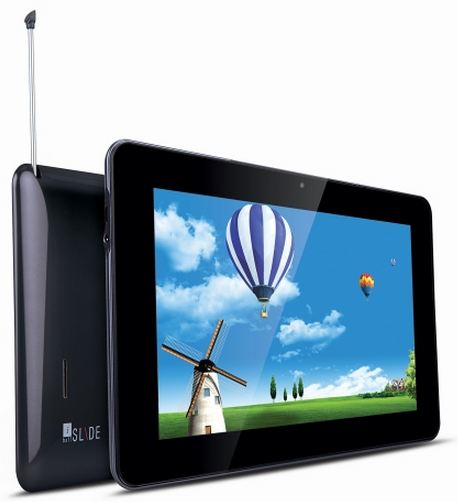 The iBall Slide 3G 9017-D50 is priced at $171, while the other unit goes for $154. Both are 3G dual SIM units and the first one has a 9 inch HD display, as well as a dual core 1.3 GHz processor, paired with 1 GB of RAM. There’s 8 GB of storage on board, that can be expanded further with a microSD card slot supporting up to 32 GB extra. The iBall Slide 3G 9017-D50 uses a 2 megapixel back camera with LED flash, a front 2 megapixel shooter for video calls and packs inside a 4000 mAh battery.

It also offers wire free FM radio, thanks to that antenna, that I misjudged for a TV one. The cheaper tablet, iBall Slide 3G 6095-Q700 has a 6.95 inch HD screen, a 1.3 GHz quad core processor and 1 GB of RAM, plus a 2600 mAh battery. It packs 16 GB of storage and a microSD card slot, as well. The back camera has a 5 MP res and also pairs autofocus and LED flash, while the front cam is a VGA one. These models also share Bluetooth, WiFi, microUSB, USB OTG and AGPS connectivity. 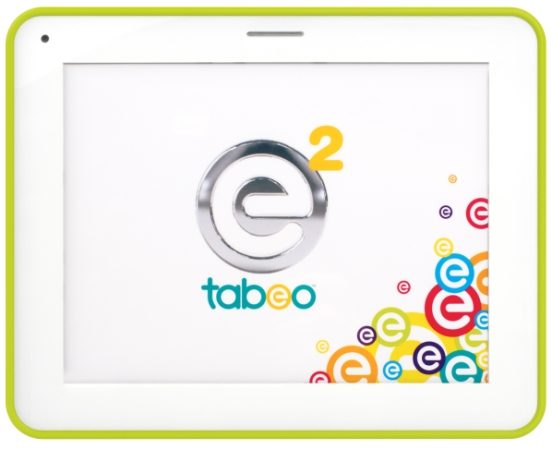