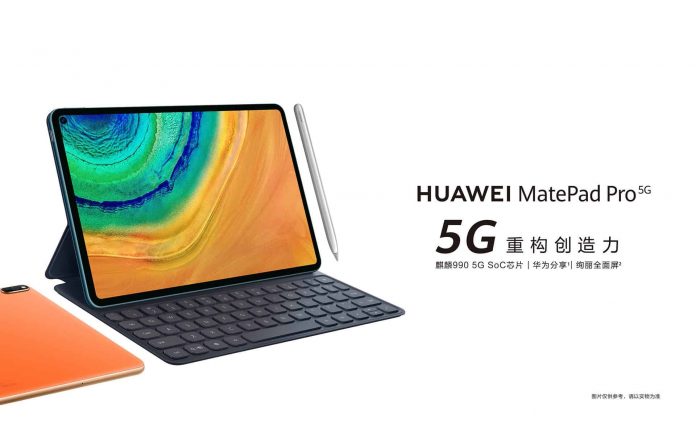 While companies like Samsung and Xiaomi are rushing to launch their 2021 flagship phones over the next few weeks, Huawei is not even certain it has all the components needed for a flagship. In the meantime we learn a thing or two about their upcoming tablets.

Huawei is planning to launch the beta version of HarmonyOS in December, which on tablets will become the spinoff Pad OS. It’s clearly inspired by the forking of iOS into iOS 13 and iPadOS last year. This early news about a spinoff is supposed to give devs enough time to prepare applications for the new OS. According to people int he know, Huawei is working on a new tablet released in early 2021, in the first quarter of the year. It should come with HarmonyOS preinstalled, called Pad OS.

Insiders claim that the slate will have a 12.9 inch OLED display with a 120 Hz refresh rate, which sounds like a Galaxy Tab S7 rival. It will have narrow bezels and also a thin metal body. The CPU inside could be the Kirin 9000, even though the quantities of that component are tiny. Back in September TSMC had to deliver 15 million such CPUs to Huawei, but could only come up with 8.8 million. Those have to be used for the Huawei Mate 40 and also the P50.

In the meantime Harmony OS 2.0 is already in development and it will come on watches, TV sets, laptops and more. The new Huawei MatePad Pro from 2021 will definitely come with a larger battery, 5G and a keyboard accessory. Hopefully its magnets are stronger than this generation’s. 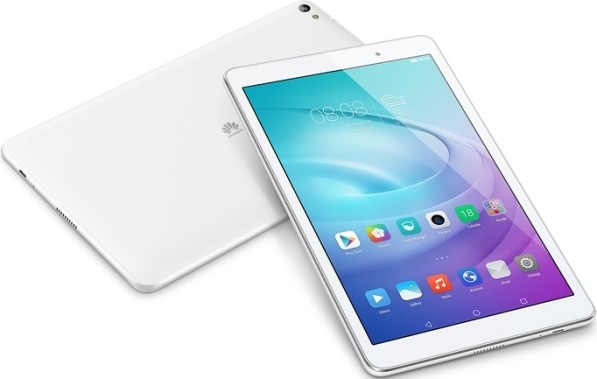