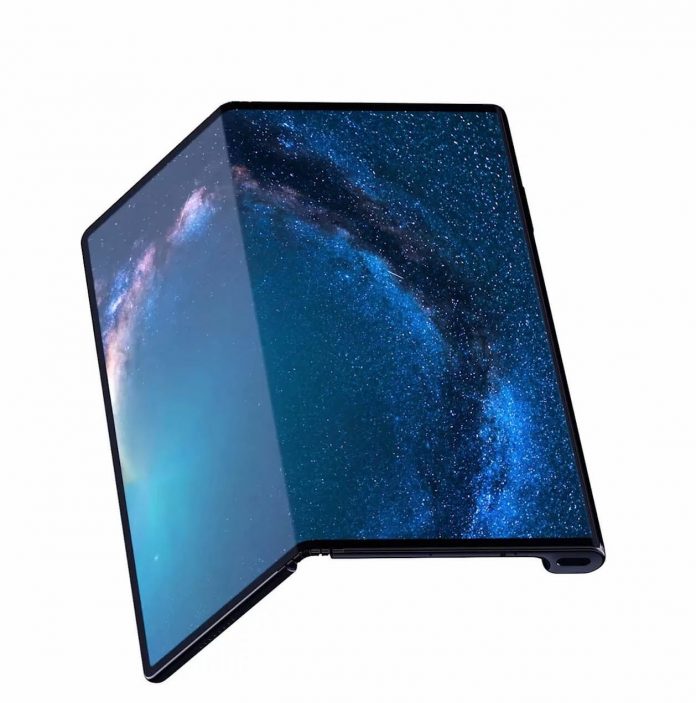 As we recently learned that the Samsung Galaxy Fold was ready to go and ready to hit the market, a response comes now from Huawei’s camp. The Huawei Mate X specs list has been finalized, ahead of the September release. There are some changes from the version announced in February and expected to debut in June.

It could however be the classic different between “Rated Battery” and “Actual Battery”. The real big novelty is the fact that we get more storage and RAM options. Originally, this foldable was announced with 8 GB of RAM and 512 GB of storage. Now it appears with a 6/128 GB setup, 8/256 GB and 12/512 GB. The price for the 8/512 GB model is still expected to be $2579 in Europe at least.

All of this info comes from a TENAA listing, which is a very solid source. There’s also a quad camera setup, with a 40 MP main sensor, an 8 MP telephoto camera and 16 MP ultra wide lens, as well as a ToF 3D camera. Mate X also brings a side fingerprint scanner. 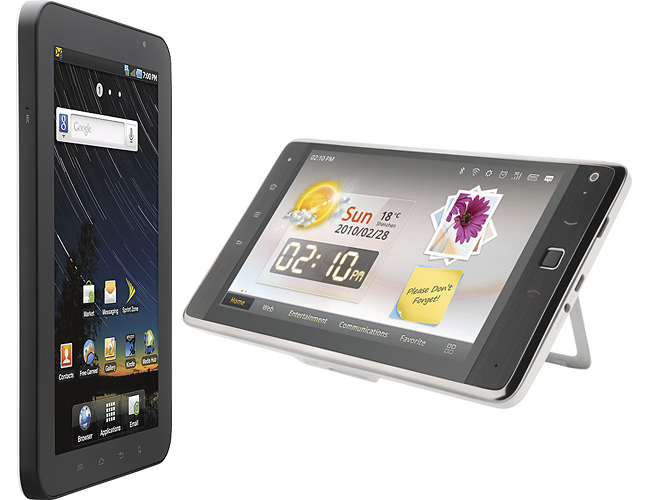