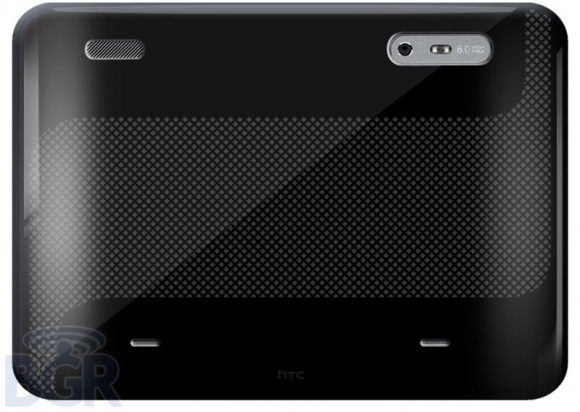 Remember the HTC Puccini? This is one of the most awaited tablets out there, one that will launch in late September or early October, or so says HTC CFO Winston Yung. Meanwhile, we have yet to get a totally clear list of specs for this device, although its design is pretty certain right now.

The info comes from the Chinese paper Liberty Times, quoted by DigiTimes. We remind you that this model was first leaked as screenshots pointing towards AT&T release, only to be confirmed by a further leak of FCC material concerning it. As far as rumors go, the slate will come with a 10.1 inch touch display, like most of the famous Honeycomb devices this year, plus a 1.5GHz CPU.

Puccini is truly a Flyer follow-up, since it still uses the active stylus that the first slate took up. HTC expects to release more devices with stylus input in 2012, continuing the trends started with the Flyer. As far as connectivity goes, AT&T’s 4G LTE all the way, maybe with that new $50 for 5GB plan, recently announced by the operator.

Plus, you get an 8 megapixel camera at the back with dual LED to rival the cam on the Galaxy Tab 10.1v, if anyone remembers that… 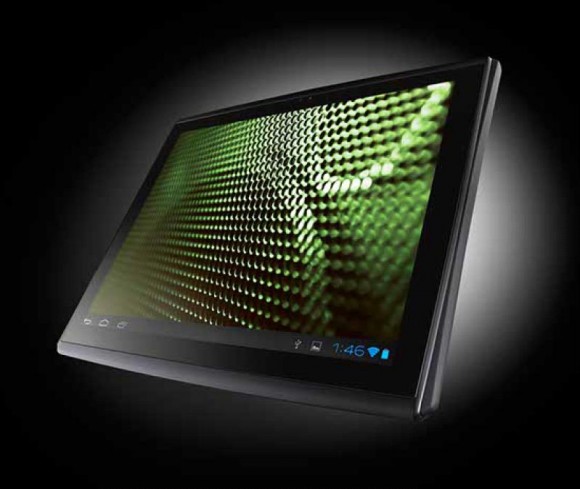