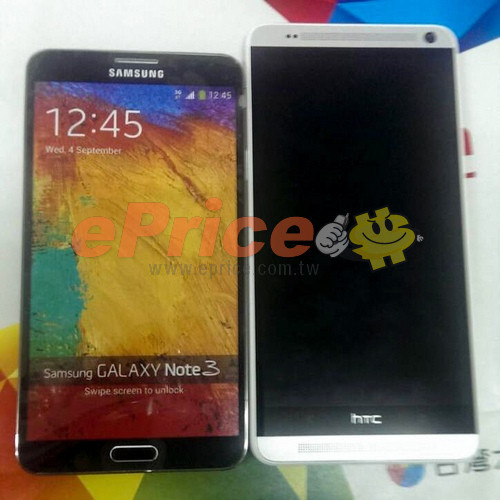 HTC One Max has already leaked a bunch of times, but this new leak clarifies an aspect we were not sure about before: its back side. It appears that at least the Chinese version of the device will pack a removable back panel and a microSD card slot. 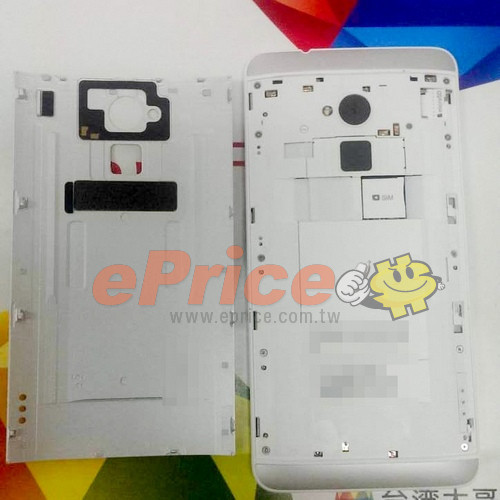 There’s already a HTC One tweaked like this, but that one also has a second SIM card slot, while this One Max seems like a single SIM affair. We also get some comparison shots between the One Max and the Samsung Galaxy Note 3 and the HTC One Max and the first HTC One. The info says this time that the newcomer in fact packs a 5.7 inch display, not the rumored 5.9 incher.

We also hear about 16 GB of storage and not 32 GB as initially rumored. One Max is expected to debut on October 17th officially and we know so far it will sport the same Ultrapixel camera as its predecessors, as well as a Snapdragon 800 CPU and a fingerprint scanner at the back. 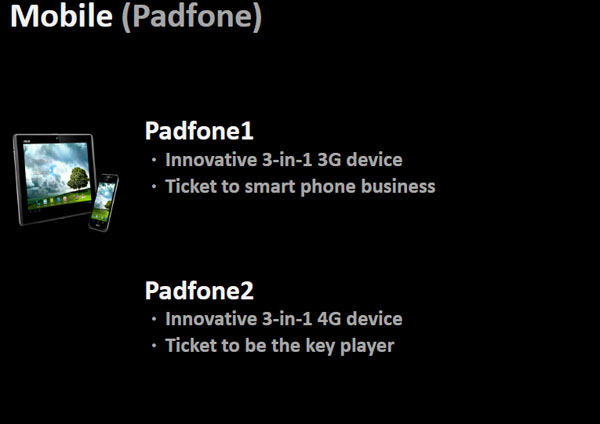