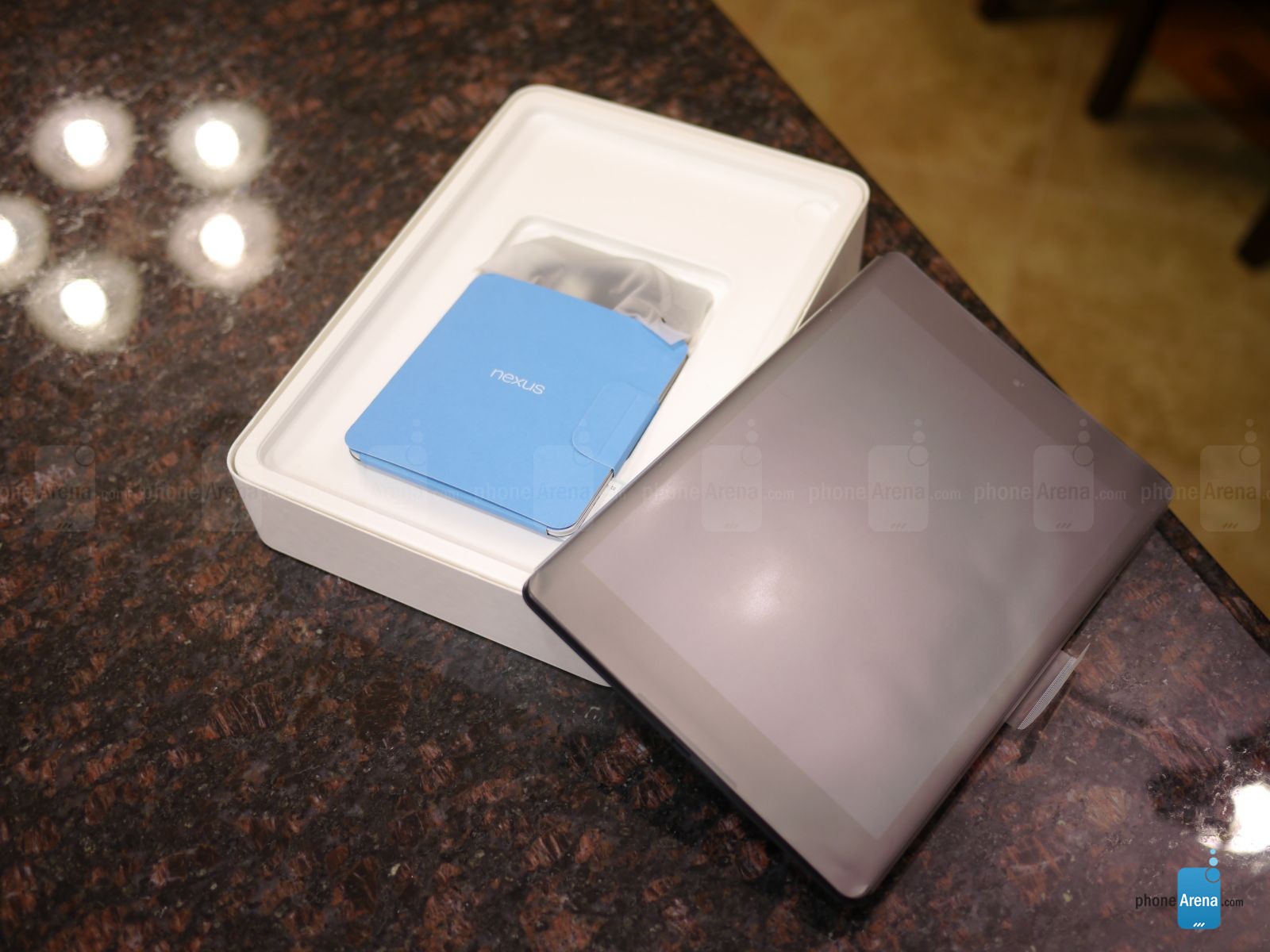 Ever since I first saw the Nexus 9, I didn’t quite like its form factor. It’s like an uglier, wider iPad and that’s confirmed to me today by one of the device’s first unboxings, done below by Phone Arena. The box keeps the HTC logo to a minimum and it’s a clear white and blue packaging. 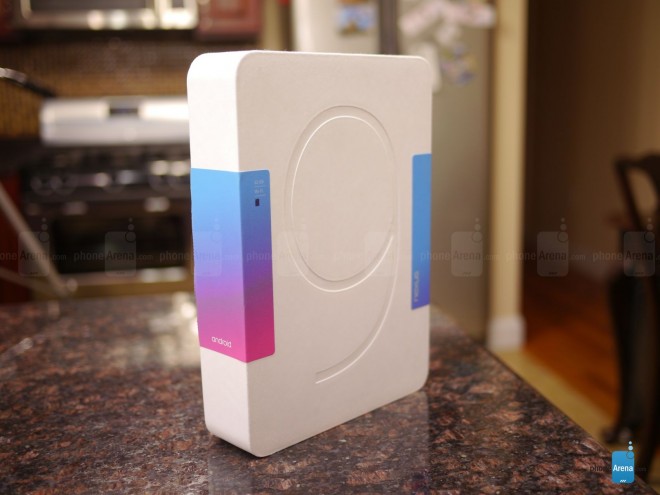 The general design of the box reminds me of the HTC handset packages and inside we find the slate wrapped in plastic, the manuals shaped like coasters and the obvious accessories. I’m talking about the charger and USB cable. The tablet itself has a soft touch back and seen from the back side, this device looks like two Nexus 7 2013 units glued together side by side. It’s also slightly curved at the edges and gets fingerprints on it easily, but they’re gone in seconds. 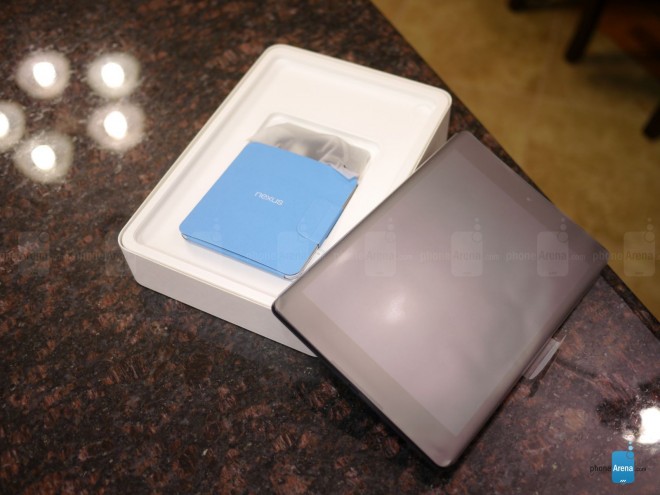 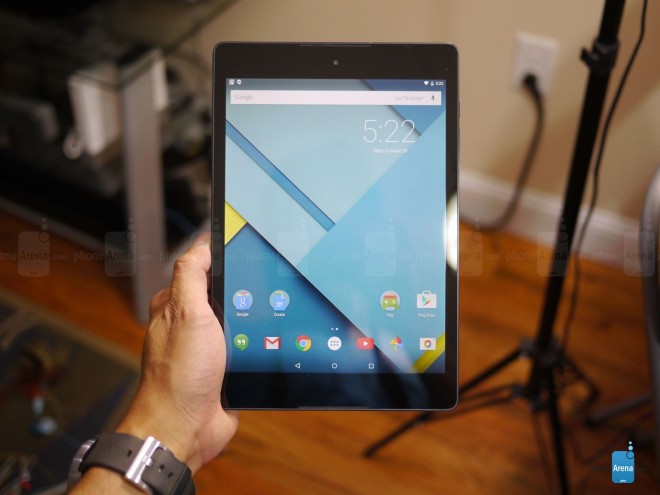