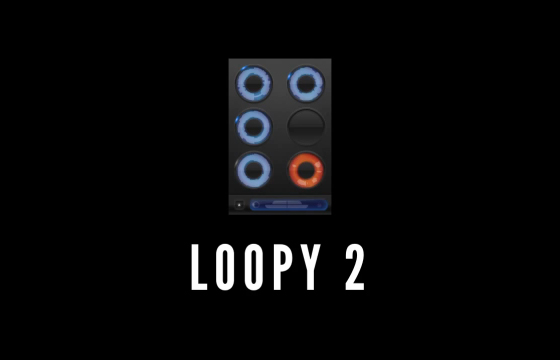 Google+ is becoming more and more like a real rival for Facebook and now it even gets its own mobile app. After being available as a limited software trial for Android, the Google+ app for iOS has been submitted to approval with Apple, according to Erica Joy from Google.

This is an universal app, that will work both on the iPhone and iPad, says the same Erica. Google+ was seen as an Android app a couple of days ago, but that was a very limited trial. Right now you can get the socializing platform on your iPhone and iPad by using Mobile Safari, but that brings about a couple of feature limitations.

Hopefully Apple won’t sabotage the app and leave it be, so that iPhone users can connect to their friends using those Circles. 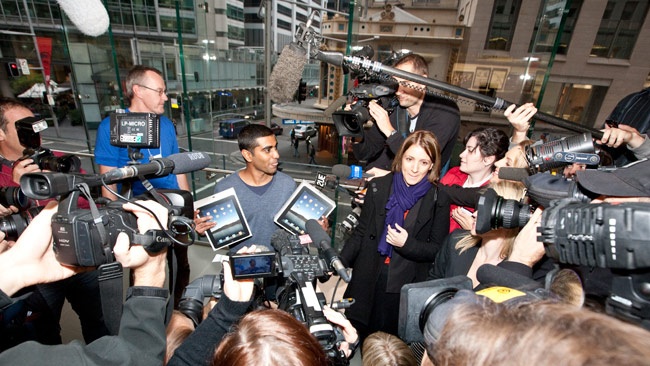