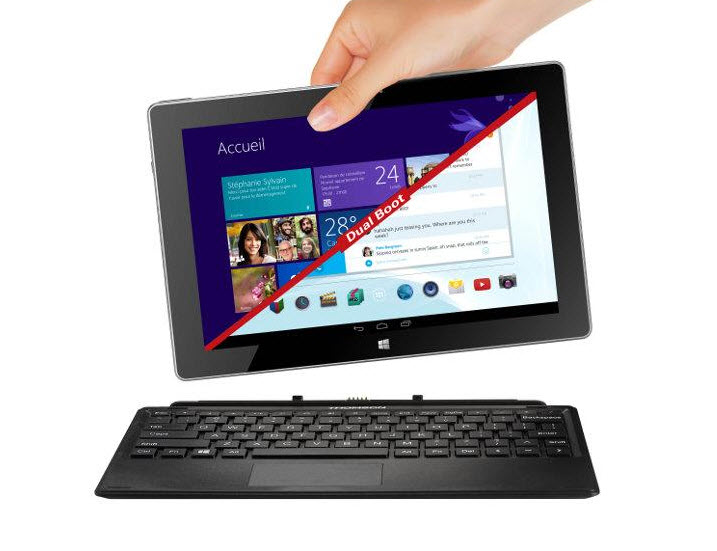 As we may know, in France there’s a smartphone producer that’s it’s doing a really great job, a producer named Wiko, but from the same France comes Thomson too, a company that recently announced a new tablet that runs both Windows 8.1 and Android and that packs an Intel Atom processor. 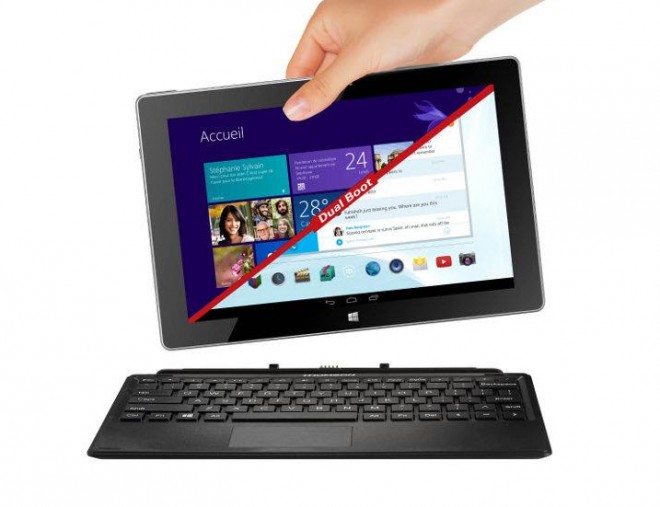 This hybrid device will run Android OS when it’s being used like a tablet and Windows 8.1 when you use it with the keyboard dock found inside the package. Thomson THBK1 will arrive on the market at at price tag of 300 euro. It remains to see how good this tablet will do it’s job. 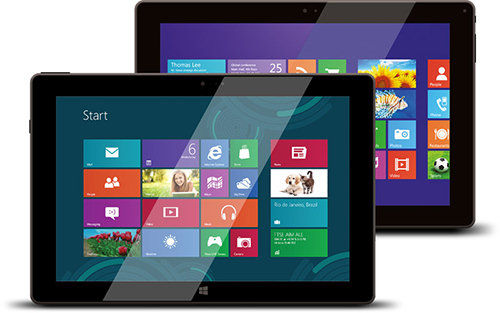