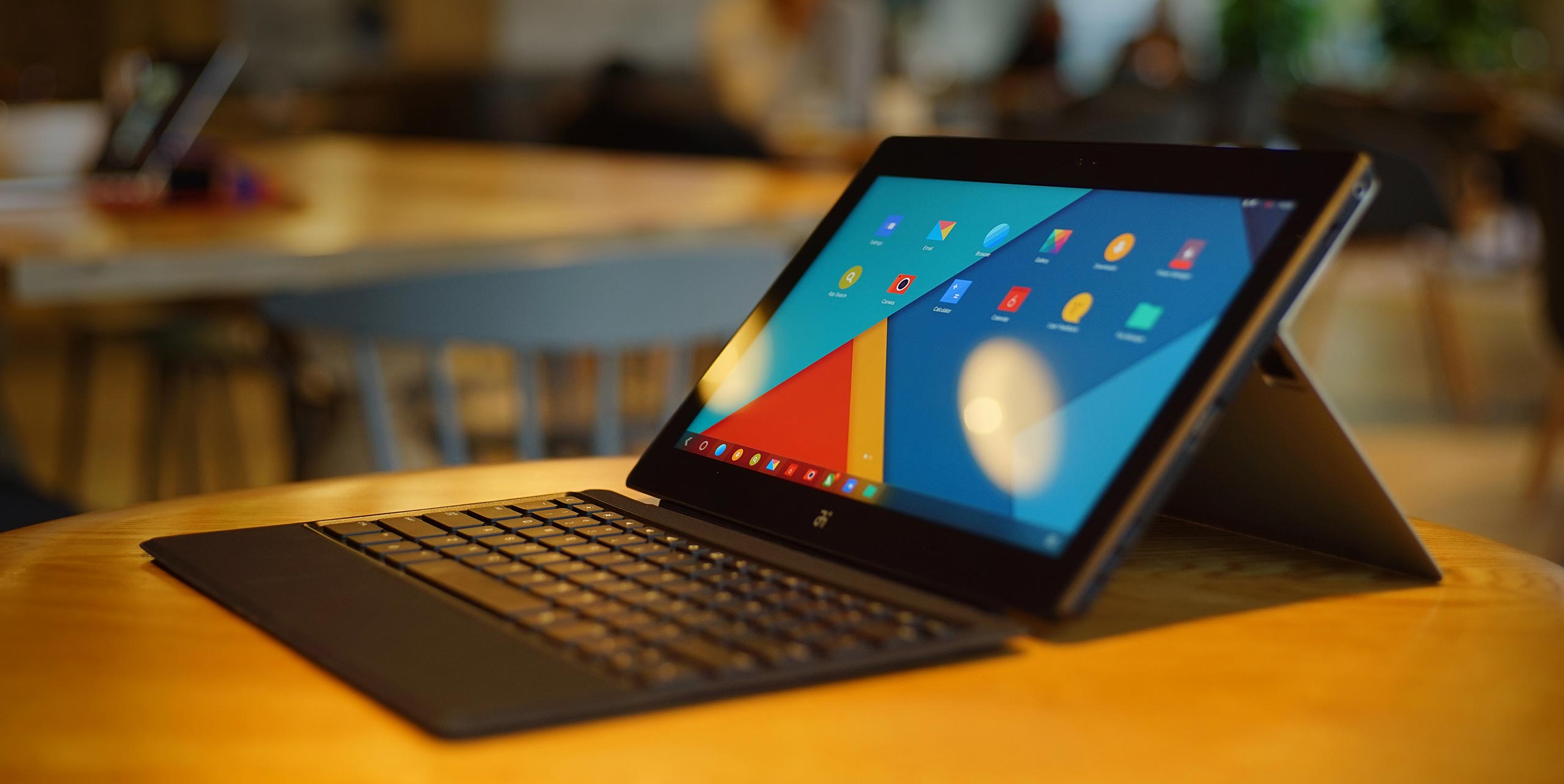 A group of former Google engineers have founded Jide Technology, a company that developed an interesting rival for the Surface Tablet from Microsoft. The idea is very similar, but the software experience is different. 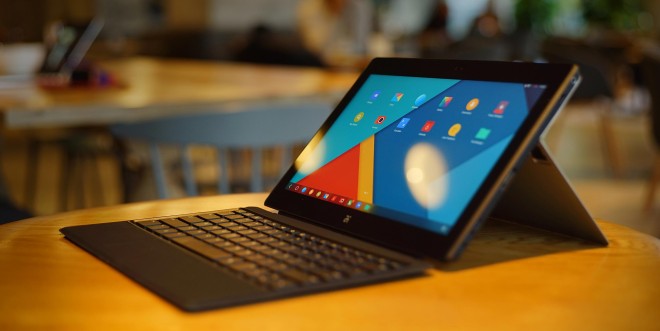 The product is dubbed Jide Remix Ultra and it’s a tablet meant for professionals, that may also serve as an iPad Pro rival. Foxconn has been backing the project and the former Google men have invested $4 million of their own money into the project. On Kickstarter, the Remix had a goal of $100k and reached $200k recently, with about 2 days left. 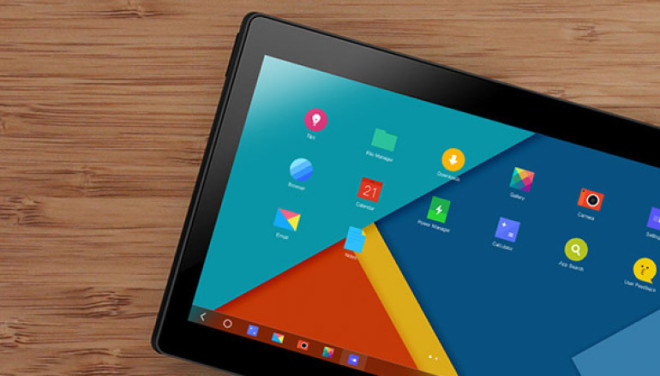 The tablet is actually a bit of a laptop hybrid, with a 11.6 inch screen and a customized version of Android 4.4.2 on board. The aim here is to be able to run all of the apps in Google Play and create content easily. You can tweet, write emails and watch YouTube at the same time, via an efficient multi window system. There’s a keyboard in the mix and the company behind Remix promises the same productivity as a laptop’s.

The slate comes with Full HD resolution, a 1.8 GHz Nvidia Tegra 4 CPU, 2 GB of RAM and 16 or 64 GB of storage. There are 5 MP cameras on board, dual band WiFi and a magnetic keyboard and a stand that can be arranged at 40 or 80 degrees. The product is on sale in China for $370. 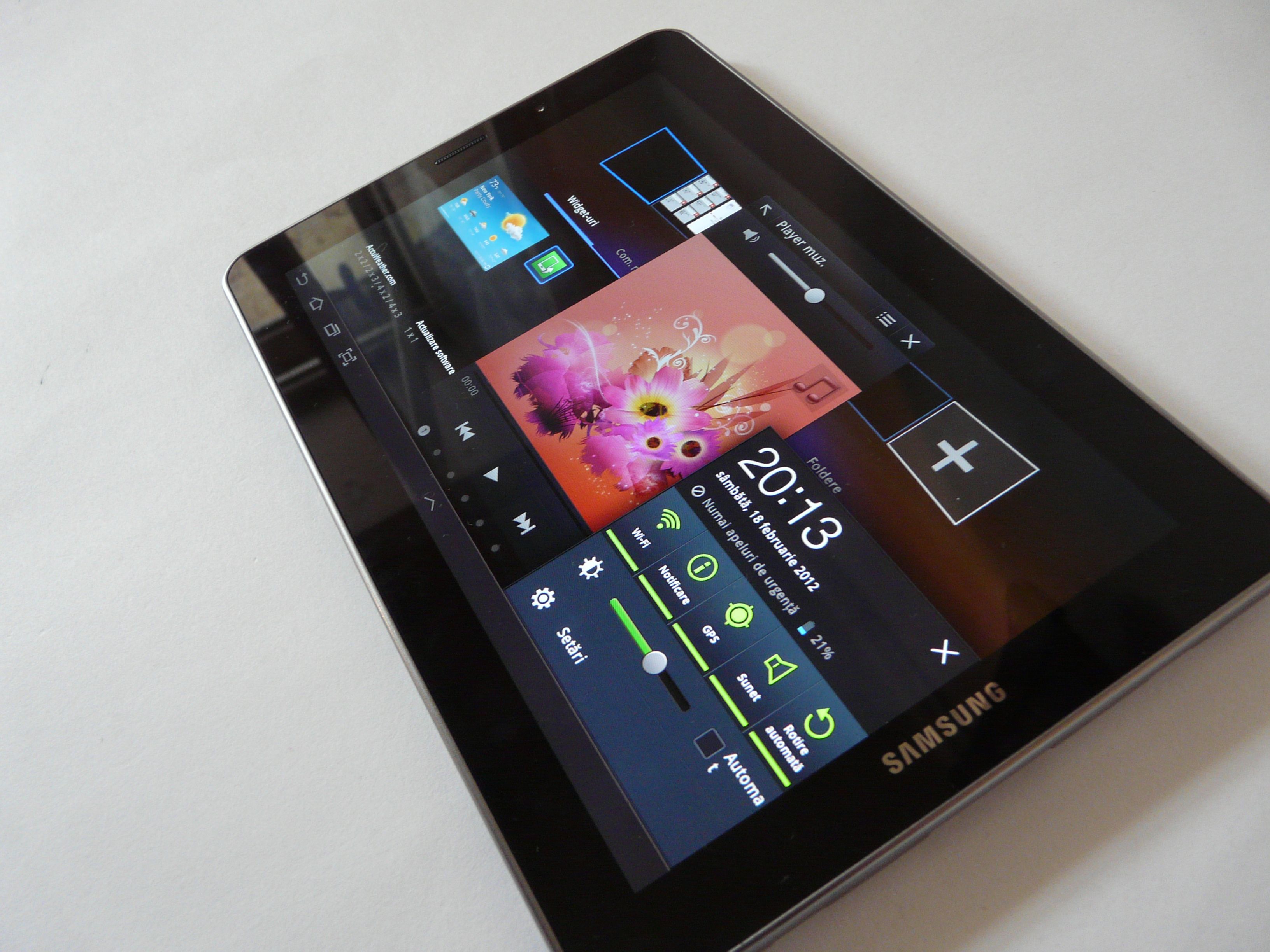 Samsung Galaxy Tab 7.7 Review: Samsung Had it Right Long Before...