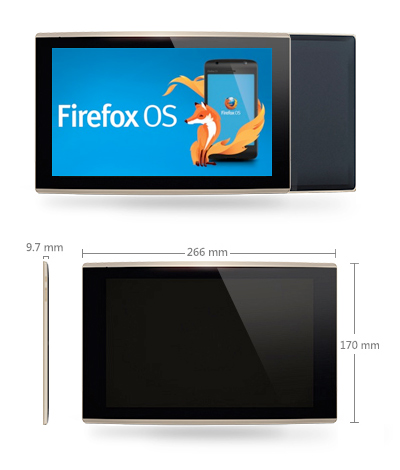 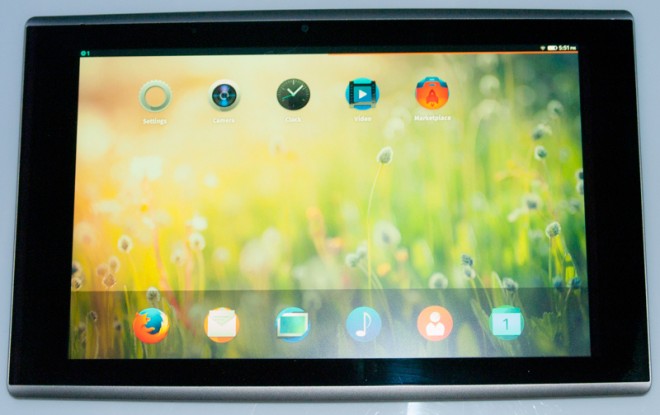 Keep in mind this may well be a reference design used to base other models on, so take it with a grain of salt. The device is dubbed InFocus New Tab F1 and it’s a WiFi only slate with an ARM Cortex A7 quad core 1 GHz processor of the A31 kind. The device comes with a PowerVR SGX544MP2 GPU, 2 GB of DDR3 RAM and 16 GB of flash storage.

There’s also a 10.1 inch IPS screen on board with multitouch and a 1280 x 800 pixel resolution. We’ve also got dual cameras on board, with a 2 MP cam upfront and a 5 MP one at the back. Other specs include a microSD card slot, GPS, Bluetooth, gyroscope and a 7000 mAh battery. And now we wait for some hands on videos. 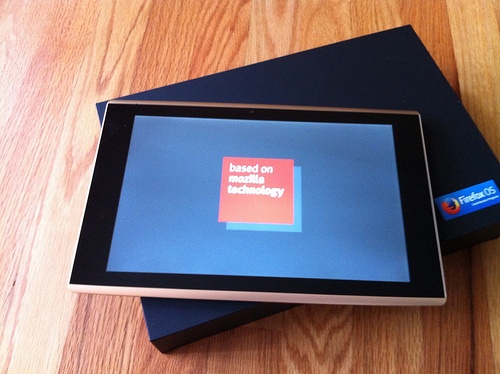 InFocus New Tab F1, the first tablet with Firefox OS shows up in a couple of unboxing photos