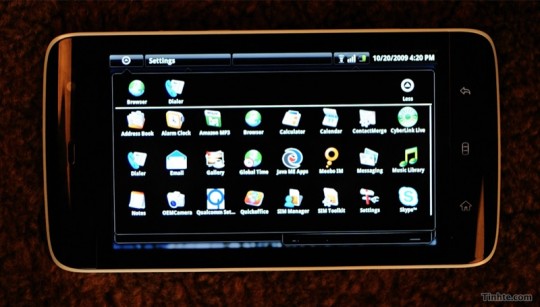 Lately we’ve been distracted from the Apple Tablet rumours by Dell’s Android Tablet, that’s bigger than a smartphone and packs the features of a regular netbook. The gadget is meant to see the light of day at CES 2010 in January and all chances are that this is in fact the Dell Streak tablet we’ve seen a couple of months ago.

Dell’s upcoming device features a 5 inch touchscreen and it should be available in the UK starting 2010. Dell Streak is a 3G Android MID, meant to hit AT&T in 2010 and also packing a 5 inch touch display. Are the two devices one and the same or different?

They might as well be different versions of the same tablet… 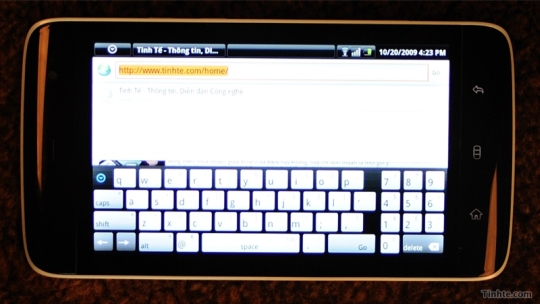 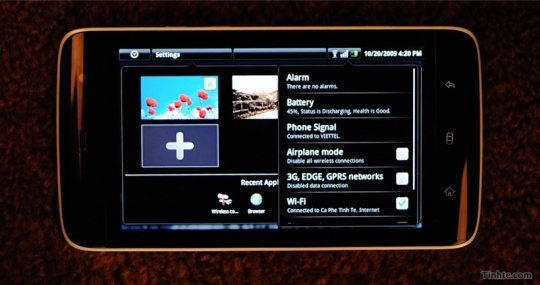 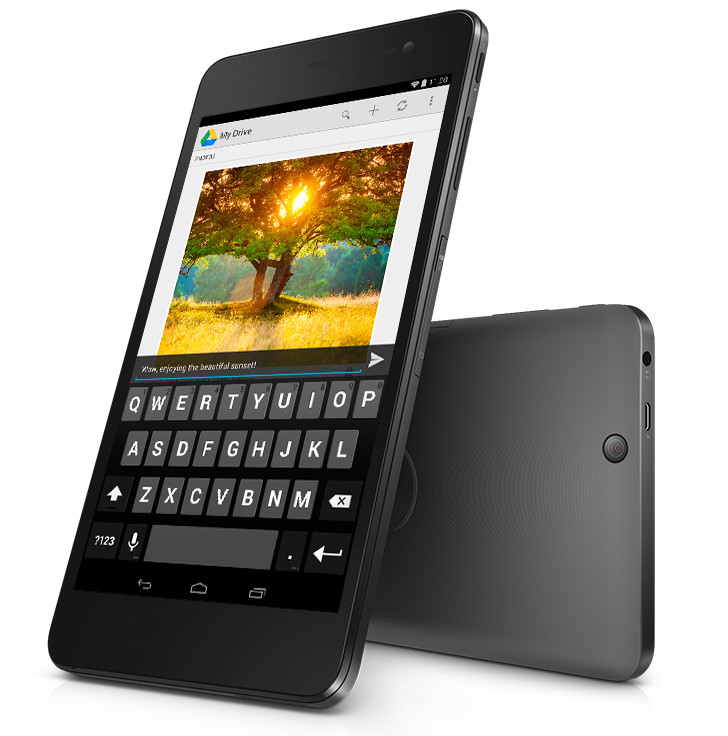