Cisco has just priced its Cius Android tablet at “under $1000” and also announced that the device will be available before the year end. This webconferencing-focused 7 inch slate is apparently a “collaboration business tablet”, as its maker claims. Virtual Desktop Integration is also among the features of the device, allowing business apps to be hosted in the Data Center and delivered safely to the employees via network.

The good news is that this slate will allow users to download apps from the Android Market, unlike some other tablet models. Cisco also claims that the tablet will supports 3G and 4G connectivity and web 2.0 applications, but it won’t do cellular voice on GSM and CDMA networks, so you can’t use this as your phone.

However, via the AnyConnect VPN client, the users will take advantage of the secure VoIP from corporate networks. 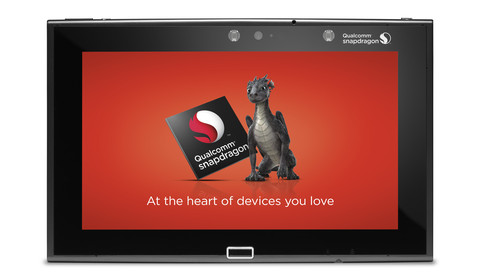 Qualcomm release its own tablet that comes with the new Snapdragon...