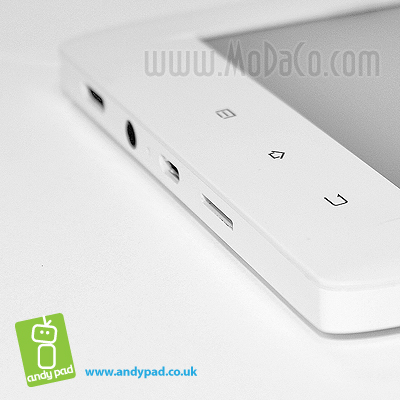 There’s a new tablet coming to the UK this summer and it’s got a pretty cool name, Andy Pad. This device is made by a British company, it runs Android  and its tech specs are unknown for known. The good thing is that supposedly, this unit will be priced at around 200 quid.

One can only hope that the British firm won’t be simply branding a cheap Chinese product, but rather make its own merchandise. Andy Pad is supposed to take its name from the prefix of the word “Android” and it will come with tons of popular apps preinstalled, all of them free. These will include games and social networking software.

Mattressman MD Andrew Kerry is behind this project and the UK businessman seems rather keen on Android. Apparently, we’re dealing with an Android 2.3 Gingerbread unit and its launch date is sometime in September. More details when we learn them. 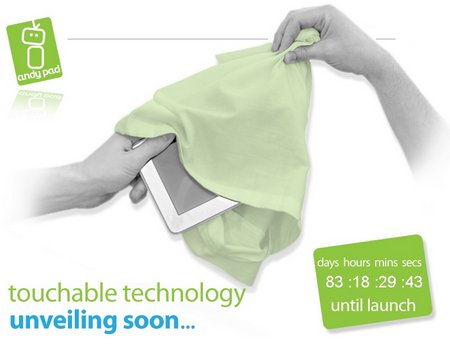