Brazil is the location that this year became one of the most visited countries in the world, mostly because of the FIFA World Cup championship. Once with this excitement, it seems that someone decided to plan a big robbery. 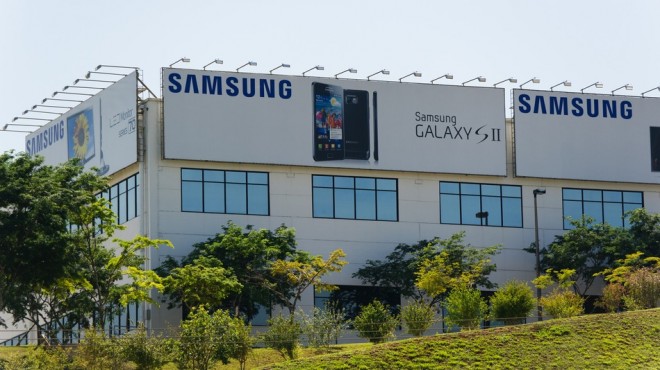 So, the Samsung factory found in São Paolo, Brazil was the target of a team composed of 20 armed men. The 200 staff found in the factory at that time were witnesess to an action in which the attackers stolen and loaded tablets, notebooks and smartphones in 7 trucks that were parked outside.

According to a police report, the thieves managed to get access in the factory disguised as staff during a night shift. They took some hostages and as a protection measure they’ve removed all the batteries found in staff’s cellphones. Even if the investigations are keep on, majority thinks that this attack was planned by someone found inside the factory that allowed access to the 20 men group.