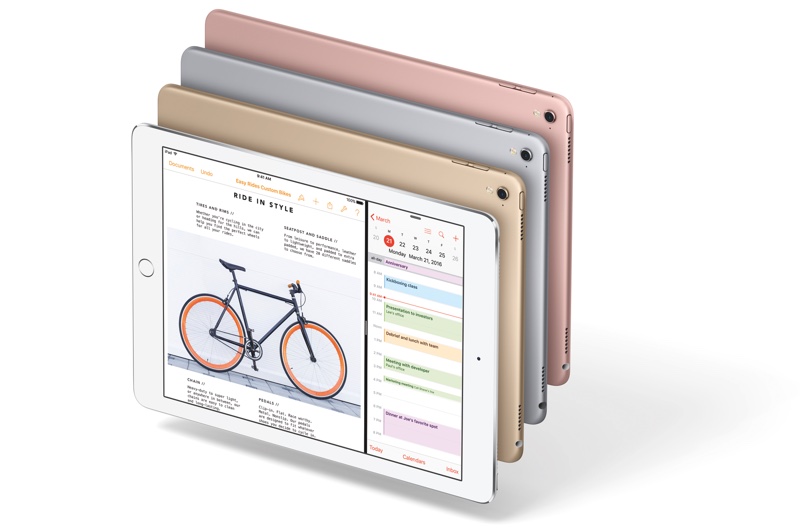 With the quartet of new iPads pretty much confirmed, one starts to wonder when exactly these products will see the light of day. There were rumors about an April 4th launch, then a theory said that they’ll actually debut next week. Well, at least for the 10.5 inch iPad Pro, we know that the time frame is April.

We also expecting a 9.7 inch affordable iPad and 12.9 inch iPad Pro as well, plus a Pro iPad Mini apparently. A new report from DigiTimes confirms all of these products and it seems that the 10.5 inch unit is actually the freshest of the bunch. It’s said to have narrower bezels, the highest end specs possible and with a bit of luck an OLED panel.

Originally the plan was to debut this model in May or June, but now it’s coming in April. Apple is said to hold its debut event at the almost finished Apple Campus 2 next month and also inaugurate the HQ on this occasion. The info comes from a “Taiwan-based supply chain maker”, apparently. The latest leaks showed 4 different iPad Pro models floating around Cupertino and San Francisco, so we’re getting closer and closer to debut time.

An official confirmation should come soon enough, or at least an event invite.