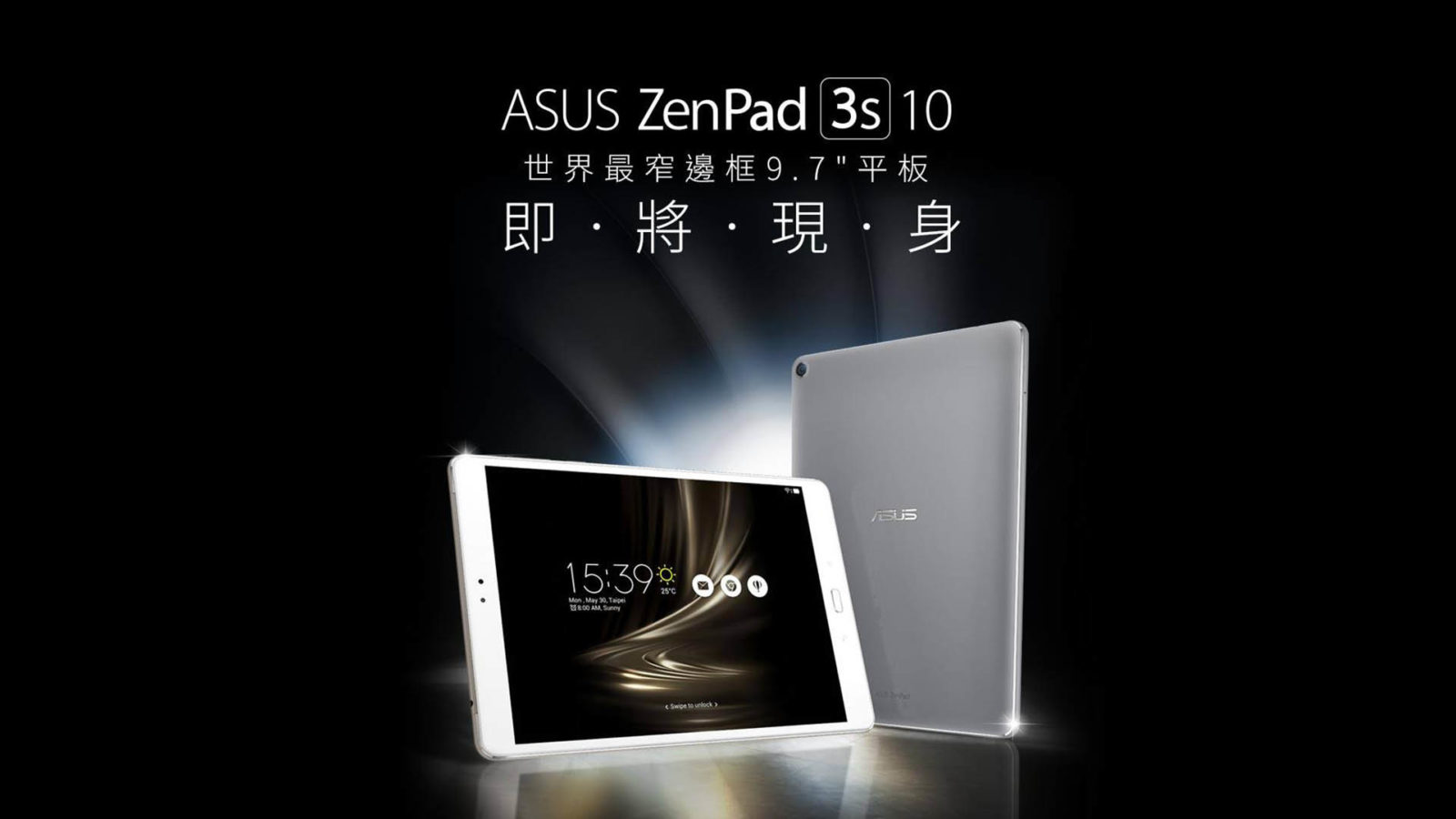 It appears that ASUS is ready to introduce new devices, even though Computex is long gone. They will do so come next month and one of the newcomers is the ASUS ZenPad 3s 10, that is teased below. 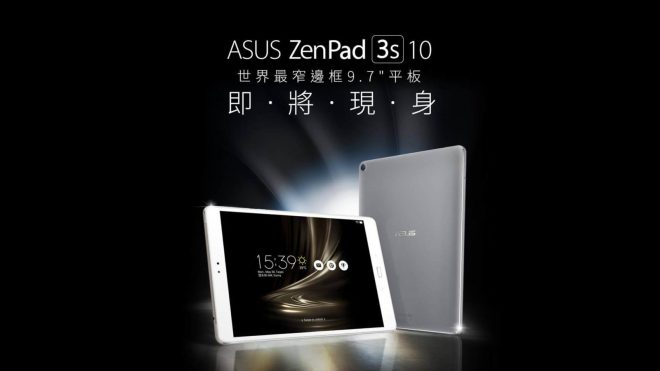 Last month ASUS debuted the ZenPad 8 and ZenPad 10, but those were more of a midrange offering. The new ZenPad 3s goes into the higher end of the spectrum. Its full name is ASUS ZenPad 3s 10 and it’s a 9.7 inch tablet, with pretty solid specs. Those have leaked online and include a 9.7 inch Quad HD screen, a hexa core processor and 4 GB of RAM, as well as a 5900 mAh battery.

There’s also support for Qualcomm Quick Charge 3.0 technology and the slate measures a mere 5.32 mm in thickness. This makes the new ZenPad the thinnest tablet in the world. It’s not very clear what Quad HD means in this case, since reports talk about the screen having either a 2160 x 1440 pixel resolution or 2560 x 1536 pixel one.

Some even say the tablet may be a rebranded ZenPad Z500M, with a 2048 x 1536 pixel display, a MediaTek MT8176V CPU and Android Marshmallow. More will be known on July 12th, when ASUS has scheduled an event in Taiwan. 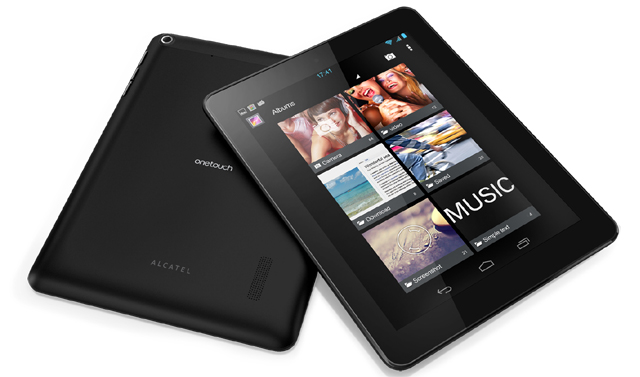