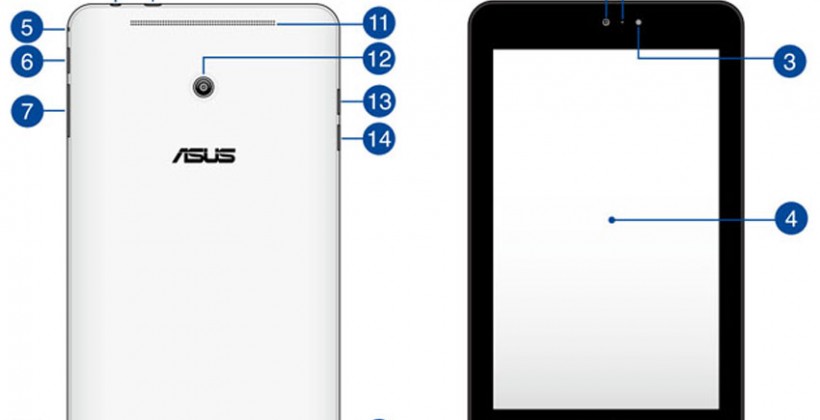 ASUS has a lot of products ready for CES 2014, including 3 phones, at least one dual boot tablet and possibly more other slates. Now we’ve got proof that there’s a new Windows tablet in their plans, a model called the ASUS VivoTab Note 8. 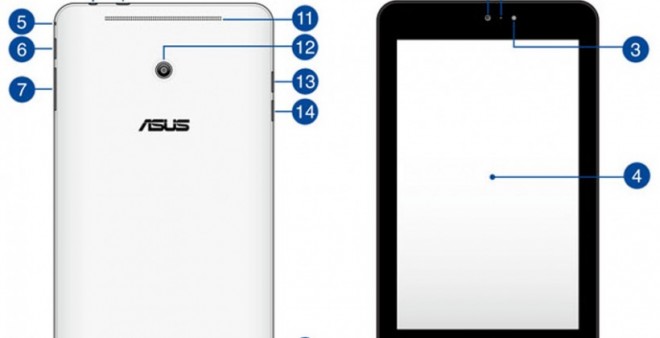 Aside from the name of the slate we’ve seen some aspects leaked, like the use of Windows as the OS and the 8 inch screen present here. Rumors say that this is the very first 8 inch Windows tablet from ASUS, a model said to use an active digitizer. Its pricing should be around $299 and the tablet in the leak has the part number M80TA.

The tablet has been confirmed after ASUS itself published an user manual on its website. We’ve heard it will feature an Intel Atom Z3740 quad core processor, 2 GB of RAM and 64 GB of storage. The 8 inch display is supposed to have a resolution of 1280 x 800 and other rumored specs include front and rear camera, a dedicated stylus and a microSD card slot. 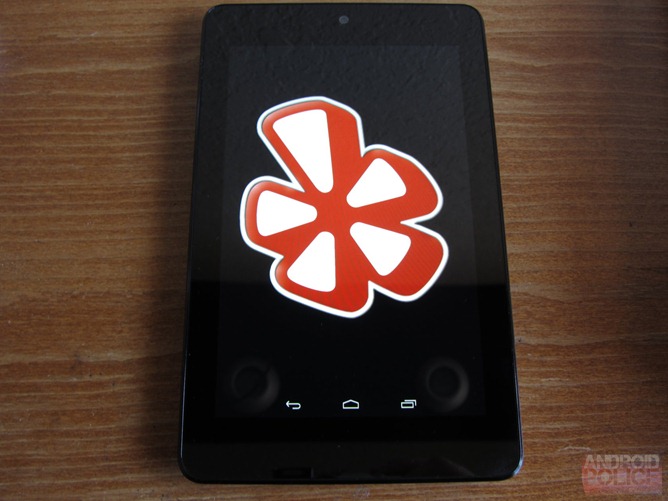