After yesterday’s news about the ASUS Transformer Prime update to Android 4.1 Jelly Bean in Sweden, now it appears that the Infinity Pad is also ready to get the same treatment. The Transformer Pad TF300 already got the update a while ago, so it was logic that these famous models would get it as well.

ASUS posted a teaser for the Jelly Bean updates coming to the Transformer Prime TF201 and the flagship Pad Infinity TF700, saying they would get the new software within 72 hours. Initially they said “soon”, but then Technical Marketing Manager Gary Key went forward and confirmed the North American release of the Android 4.1 update in 72 hours. The original Eee Pad Transformer seems to have been left out for a while, but I’m sure it will get the JB treatment soon enough.

Android 4.1 Jelly Bean brings on these devices functions like Google Now, the speed of Project Butter (60 FPS in the UI), enhanced notification area, new widget options and possibly some bug fixes. The Infinity Pad was one of the first Full HD tablets on the market and it’s still one of the few with this resolution in the Android universe, so it’s worth the effort of updating it. 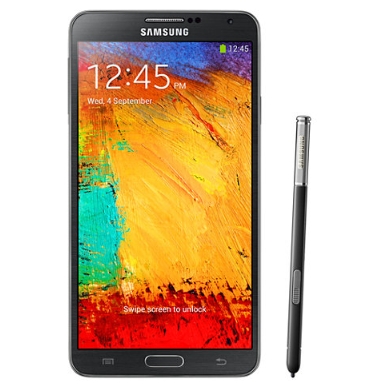