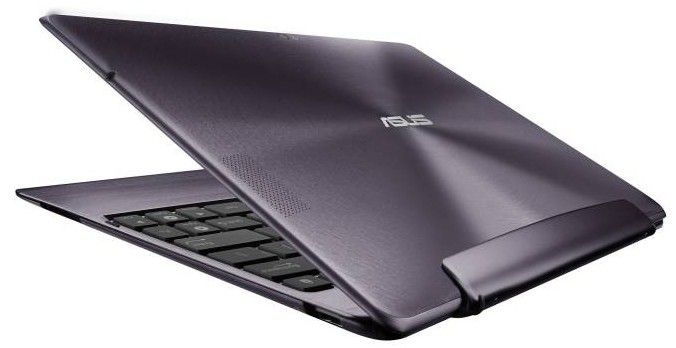 I have said this before and I will say it again: the most delayed and controversial products of the year are the Samsung Galaxy Nexus and the ASUS Transformer Prime. Both are the pinnacle of tablet and smartphone revolution and both seem to fail to arrive on the market in time. The ASUS Transformer Prime is particularly awaited, since it’s the first tablet with a quad core CPU and promises a great deal of change. 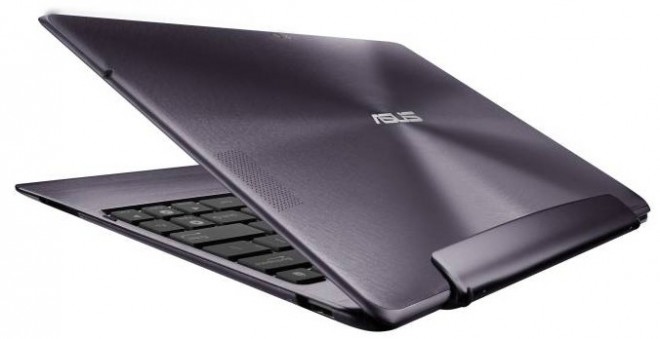 Now ASUS is reportedly delaying the launch of the product, with WiFi issues once again being identified as the cause of trouble. A spokesperson from ASUS Canada said that the WiFi range on the new tablet didn’t meet the quality standards of the company and that the product will not be launched until the wireless performance issues are fixed. Let me remind you that this first Tegra 3 device is supposed to cost $499.99 and it offers a battery life of up to 18 hours, with its keyboard dock attached.

The dock is sold separately and the entire device offers a pretty metallic chassis, that looks very much like the one of the UX ultrabook series from the same company. ASUS didn’t say how much time they will take to solve problems, but pre-orders are still being taken for the slate. Previously Amazon canceled a bunch of orders for this device and now it appears that we’re on track for launch one again, according to the latest update of the situation. The next week has been announced as the release time frame.

Amazon Android Tablets Priced at $349 in the 7 Inch Version...