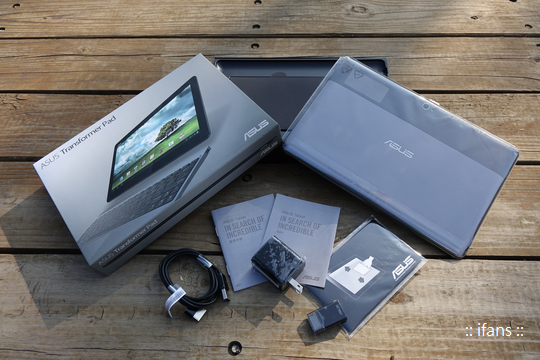 The ASUS Trasformer Pad TF502T may sound like the next big thing and make you think of an Android slate, but it’s in fact a VivoTab RT model. This device is the TF600 rebranded unit and it also has Android on board… 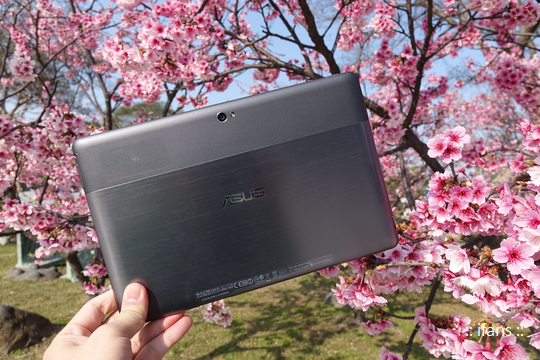 Straight out of Taiwan comes news that the tablet is being sold for $341 and some lucky user has already bought the device. The tester shows us that he has the ASUS Transformer Pad TF502T, that’s in fact a rebranded ASUS VivoTab RT (TF600). Apparently ASUS decided to experiment with the original VivoTab and turn it into an Android slate.

The ASUS TF502 uses an aluminum case, WiFi, NFC and for some reason it has a central Home button, with the Android logo instead of the Windows one. Specs include a Super IPS+ display with 10.1 inch diagonal and a 1366 x 768 pixel resolution, plus a quad core Nvidia Tegra 3 CPU inside and 2 GB of RAM. At the back there’s an 8 megapixel camera with LED flash and the OS is Android 4.2.1.

Bizarrely the official product page shows a physical keyboard dock with a Windows button for this device. So, ASUS is this a makeover of the VivoTab or what? 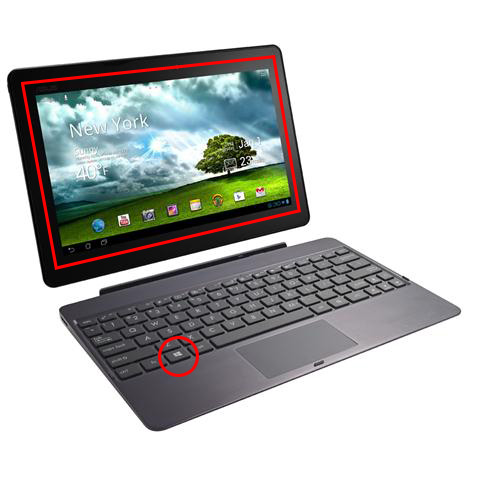 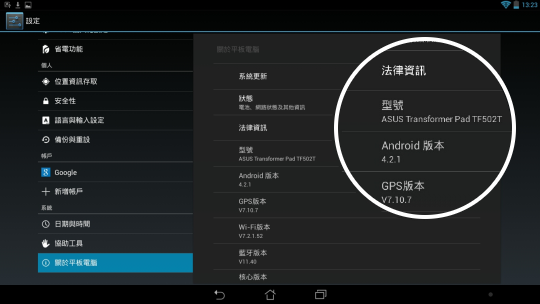 Samsung Galaxy Note III and Next Gen Nexus 7 Get Certified...