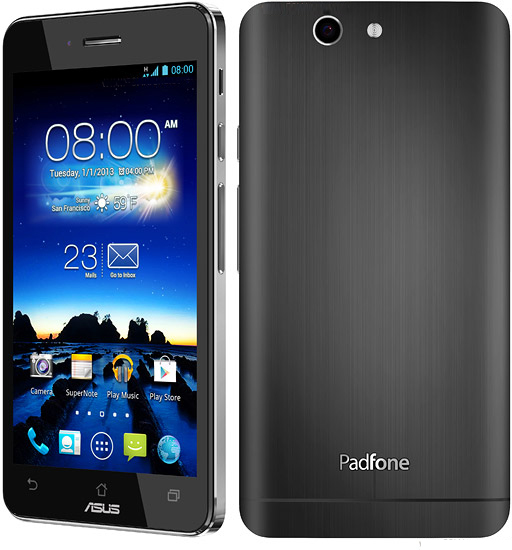 The ASUS PadFone Infinity was unveiled at MWC 2013 and it made a big splash, with its beautiful metallic design and the upgraded specs. The device’s hardware doesn’t necessarily show a huge increase in performance, but still the device is evolved. And today it went on sale in USA.

A retailer in the States has started to offer the PadFone Infinity smartphone for $950 and although ASUS didn’t exactly detail what the offer stands for, it probably includes both the phone and tablet. By the way, in the international version the hybrid should cost about 999 euros, so more than the USA one. We expect an international debut in the following two weeks. 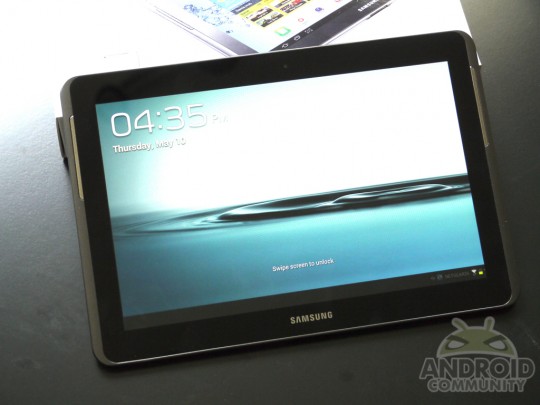