It’s time for a product announced last month at IFA 2014 to arrive on our test table and that product is the ASUS MeMo Pad 7 ME572C tablet. We’re playing with the WiFi model, that’s said to be priced at around $280 and also with the LTE unit, that’s codenamed ME572CL. 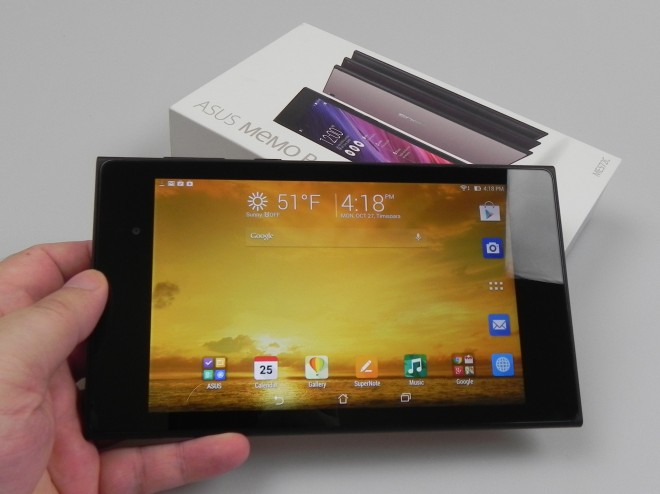 First thing, the packaging design is pretty much the same as before, while the tablet design is truly impressive. This model looks like a bigger Lumia, or like a futuristic Nexus slate. The design of the tablet is inspired by clutch purses, as ASUS itself claims. The ME572C measures 8.3 mm in thickness, weighs 269 grams, runs Android 4.4 and features a 7 inch display, that’s LED backlight and offers a 1920 x 1200 pixel resolution. 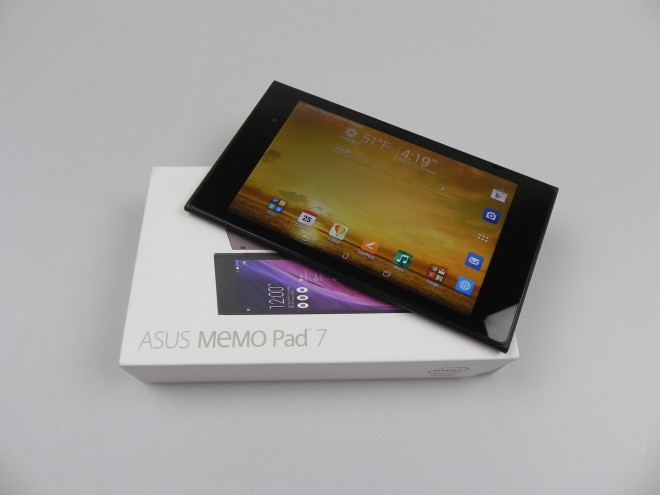 This screen uses an IPS panel and other specs of the slate include an Intel Atom Z3560 quad core 64 bit 1.83 GHz processor, 2 GB of RAM, 16/32 GB of storage and 5 GB of cloud storage via ASUS WebStorage. The GPU here is an IMG PowerVR G6430. We’ve got a back 5 megapixel camera, a front 2 MP shooter, stereo speakers with Sonic Master technology and a microSD card slot on board as well. The tablet uses the beautiful Zen UI and also has a 15 Wh batter, good enough for 11 hours of usage.

We’ll put all the data to the test and be back with a full review soon! 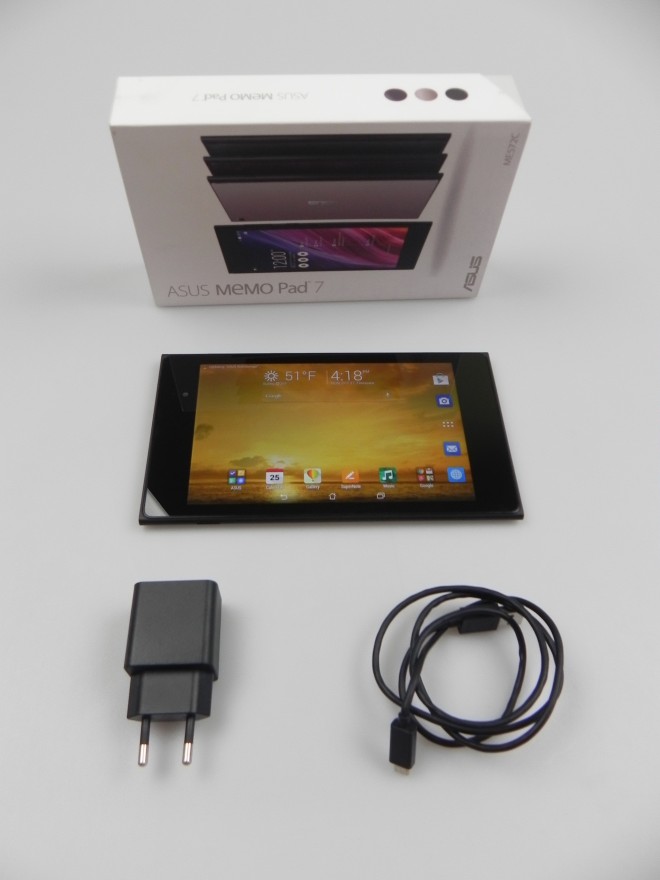 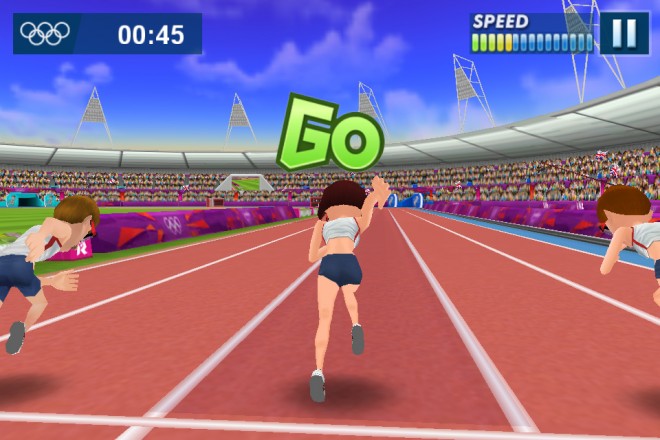 London 2012 Olympics Gets Official Android Game, in Both Free and...