ASUS Eee Transformer Prime is having sort of an erratic behavior around the globe, with a launch going down in Romania tomorrow, or at least an official announcement event. Meanwhile, in Taiwan the device is selling since December 1st and in Canada it has just been delayed for a couple of days or maybe even weeks… and now Italy gets a delay too. 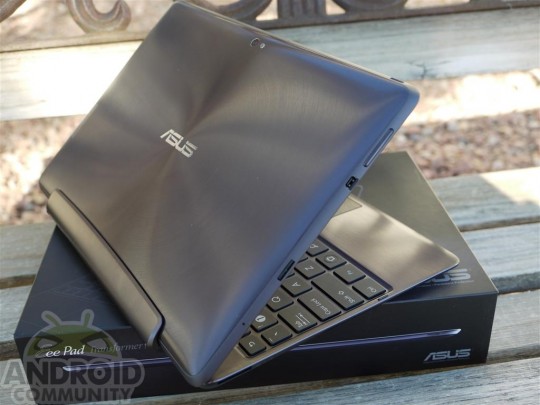 However, the interesting bit about the delay in the country of fine pasta is that the device is promised to arrive at the end of January with Android Ice Cream Sandwich preinstalled. The manufacturer’s regional Facebook page confirms this info and it’s a big blow for ASUS to miss the holiday season, I’ll give you that much. January and February are the months when people are left without money, which they spent during the holiday season. ASUS also announced that they gave up on the plans for a 3G model, mentioning that Android smartphones with data tethering are available all over the place and can replace this feature.

In case you’re not familiar with this, know that all of these global delays of the Transformer Prime are caused by the WiFi issues that the slate presumably has. The company has denied them a bunch of times, but inside sources don’t quite seem to lie… Well, at least the launch is still going on as planned in the USA, with the date December 19th marked in the calendar. Hopefully, they’ll stick to it! 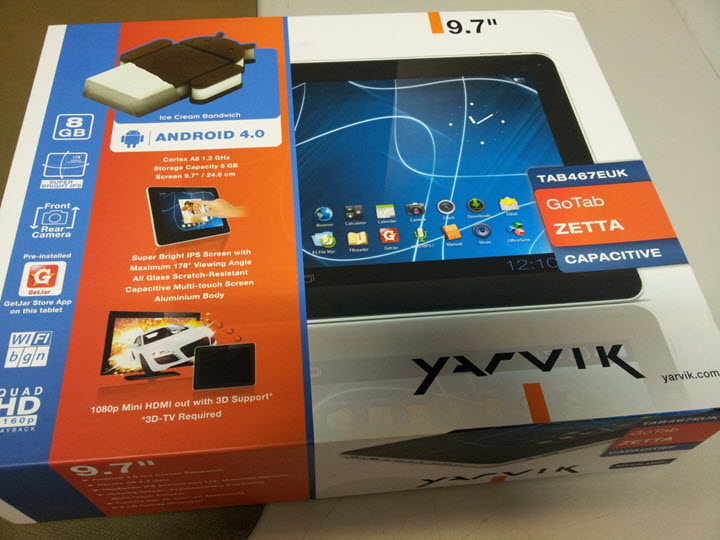