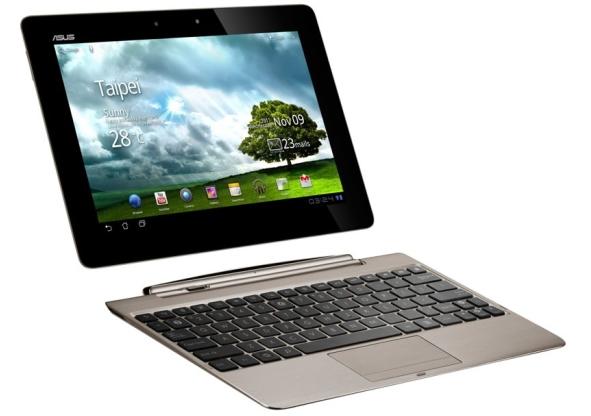 It appears that the Android 4.0 ICS update for the ASUS Eee Pad Transformer TF101 tablet brought not only new features, but also new bugs, since now ASUS had to push a fix for those. They also added Face Unlock with the new update and improved the email and System Bar Unlock.

The update version is 9.2.1.24 and it’s available via Over the Air. It appears that ASUS tried 4 times to fix the problems of its first update and let’s hope that this is the last time they need to push a fix. If you own the ASUS Eee Pad Transformer TF101, try the latest Android 4.0 fix and tell us if your problems are solved. I have to say that ever since the first Android version launched, Android 4.0 has been the version that was hardest to update on devices and it gave users the most problems, when provided incorrectly.

Let’s hope that the wave of Android 4.0 updates coming to Samsung tablets won’t have to face such problems… if only they came faster. Any other tablet owners here with problems caused by ICS?