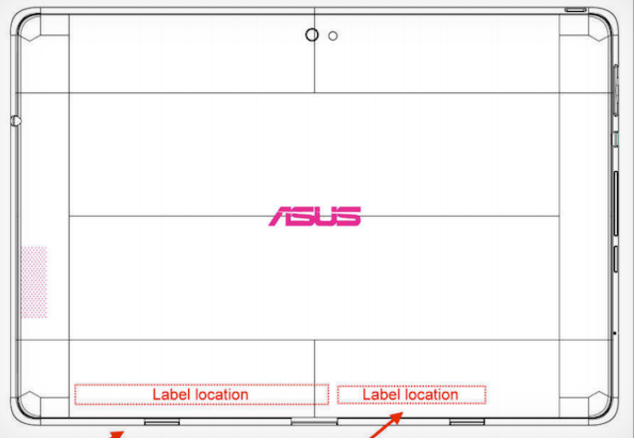 It’s been a long waiting time, but we’re finally here, days away from the unveiling of the first quad core tablet. I’m talking about the ASUS Eee Pad Transformer Prime, that has just reached the FCC, as shown by the sketch below. This is the first Kal-El/Tegra 3 tablet and most likely the only one this year.

Sadly, no specs were revealed on this occasion with the FCC confirmation, but I’m guessing a 10 inch display, 1GB of RAM, Bluetooth and WiFi are surge things. The keyboard dock should also resemble the one of the original Transformer, although I’ve heard rumors about a more elegant design, with chrome finish.

The good thing here is that the Prime is supposed to be thinner and lighter and maybe it won’t feel as cheap and flimsy as its predecessor. The last Transformer sold very well, even reaching as high as 400k units a month and being a big pusher for Android 3.0 Honeycomb.