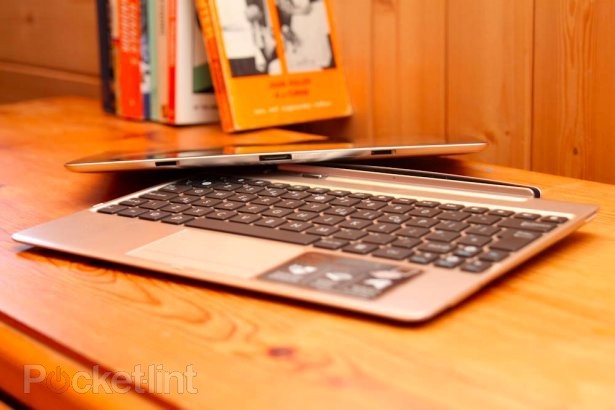 ASUS has just confirmed for the folks of Pocket Lint that it will be launched the Transformer Prime tablet with quad core CPU in the UK in January. The device will debut with a price tag of 499 quid and this amount will also include the keyboard dock, so that’s an incredible offer. I say incredible, because this keyboard+tablet combo offers you about 18 hours of functioning time.

Keep in mind that the Asian company won’t offer the tablet and keyboard separately, so that’s the deal you have to make. There’s no telling if there will ever be a 3G version of the Transformer Prime in the UK or anywhere in the world. This quad core Tegra 3 tablet will come in Champagne Gold or Amethyst Grey when it debuts in January in the UK. This device looks like a hot gadget for 2012, with the quad core action and all, but keep in mind that it’s more than double the price of the Amazon Kindle Fire and who needs quad core after all?

Well, at least the new slate can run 4K video, if that interests you… Of course, you may want to hold on to your pennies for the devices showcased at CES 2012 and MWC 2012, that will include quad core slates from HTC and Samsung too. 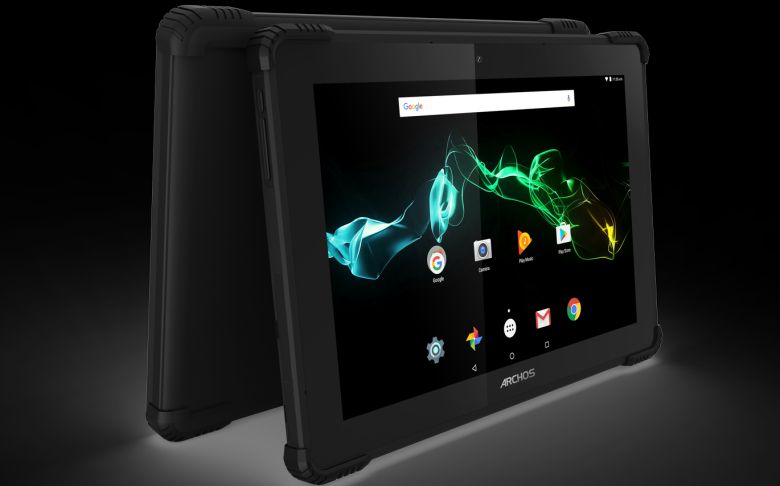