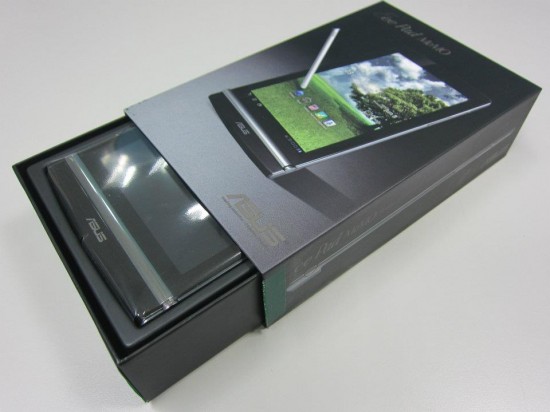 There’s another ASUS Eee Pad model out there, the MeMo ME171, a device that was just launched in Taiwan and then unboxed and benchmarked. This slate relies on a Qualcomm 8260 1.2 GHz processor and also involves a Bluetooth handset with a transparent display. It appears that this device comes in two versions, or better said the MeMo family does, one with Qualcomm CPU and one with Tegra 3 (370T).

The Nvidia one is supposed to retail for $250, so it’s a very interesting product. The ME171 is much more expensive, at $585, but it appears that’s the price for Taiwan only, so it may not be kept all over the world. The specs include a 1.2 GHz dual core CPU in the case of the ME171 shown in the video below, plus 1 GB Of RAM and 16 GB of flash memory. There’s also a dual camera setup, with a 5MP sensor at the back and a 1.2 MP one upfront. The one at the back is capable of 1080p recording and ASUS says that the ME171 gives you 8.5 hours of video playback thanks to a 4400 mAh battery. 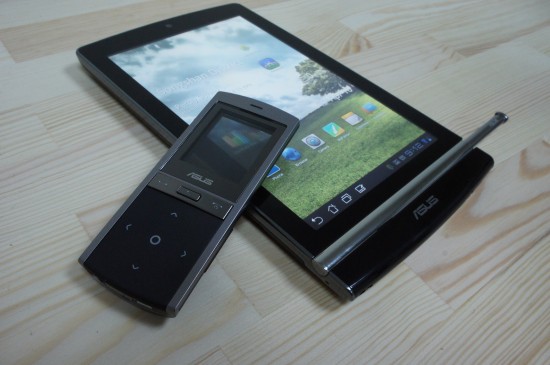 Right now the slate is running Android 3.2, but it will get Android 4.0 ICS soon enough. This MeMo unit is 11.6 mm thin and in the walkthrough video shown here we can also see some benchmarks, stuff like Vellamo, Quadrant, Sunspider, Antutu, Nenamark 1 and 2. Other stuff worth mentioning about this device are that it comes with 1 GB of RAM, GPS, a micro USB port, micro SD card slot, micro HDMI, SIM card slot and stereo speakers. This device has an integrated stylus and it’s able to access 3G networks using that SIM.

More info in the video below: 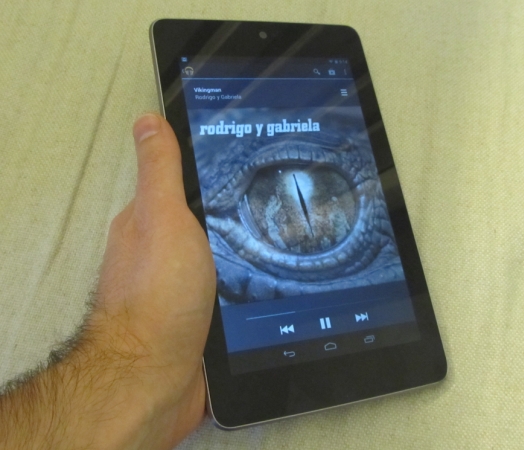