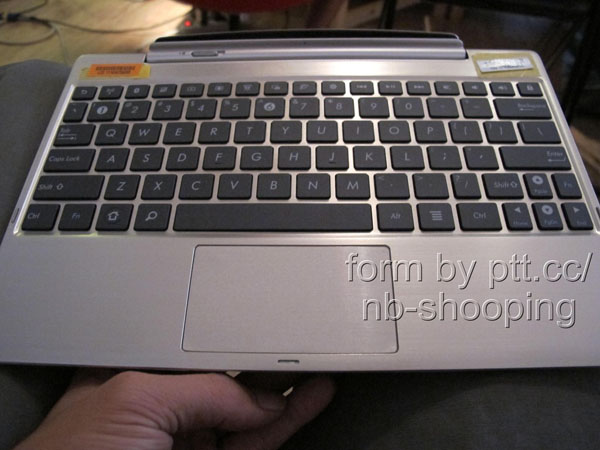 Supposedly Google wanted to jump into the boat and provide Android 4.0 earlier for this model, so it could launch with it. Originally the Transformer Prime should have taken off in August, then in October, November and now December. Frankly, I don’t know how ASUS fans are going to take this, especially with all the teasing that’s been going on for the product.

So, are you disappointed that this Nvidia Kal-El piece of gear is not coming to your town just yet? The inside sources who detailed the Android 4.0 upgrade also mentioned that Google wasn’t very helpful with the update, so ASUS could be upset and turn to Windows 8 in the future.