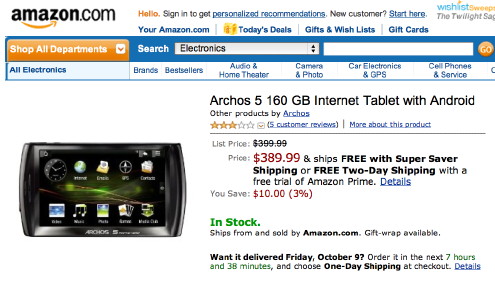 This new model is very similar to the previous devices from the same manufacturer, with the major difference being the customized Android layer that replaces the Linux-based OS we were used to. Among the novelties there’s also stuff like an FM transmitter, an FM receiver, GPS, Bluetooth and 802.11n support.

A 4.8 inch 800 x 480 touchscreen display is present at the front, together with an optional DVR Station with HDMI output.