Archos will be among the companies present at IFA 2013 in Berlin, aside from big names like Samsung, HTC, Sony and LG. The French outfit will bring a bunch of tablets to the event, including the freshly leaked Archos 101 XS 2.

This device has hit the FCC and it seems to be part of a new series of Archos products dubbed Gen 11. This is a top of the line product, as shown by the AC codename bit of the full name published at the FC: SOVAC101XS2. The design of the device looks very much like the one of the Archos 101 XS, that’s being sold on the market right now.

There’s no trace of specs in the official documents, but at least we know we’re dealing with a 10.1 inch slate. I wonder how high end Archos can go, maybe something like a 2560 x 1600 pixel resolution, a quad core MediaTek CPU and 2 GB of RAM. Of course, we’re only dreaming, but it would be time for the French to stand out of the crowd. 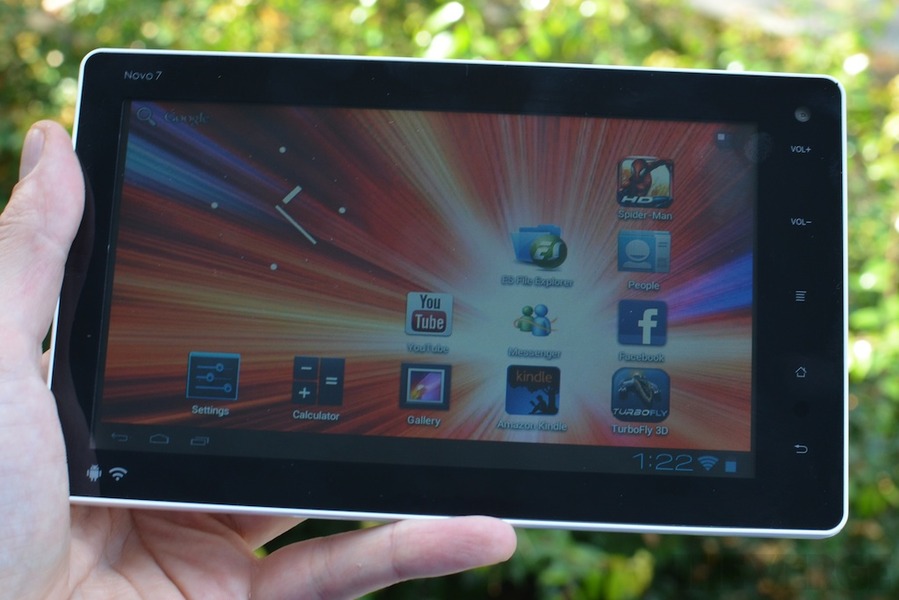