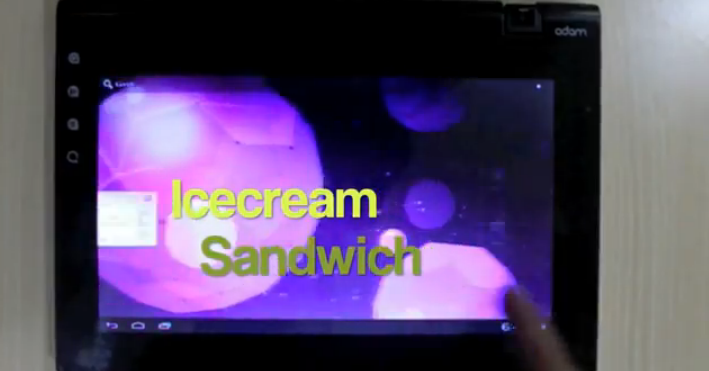 Notion Ink has just published on its website a video showing Android ICS in action on their Adam tablet. This is the Pre-Alpha demo version of the OS, but it looks functional to me. This is a developer release for the community to play with and help evolve to a more finished look and feel. 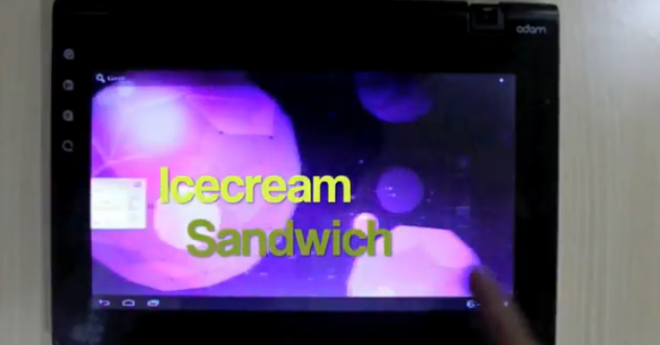 Right now, the Adam gets ICS with accelerated graphics, GPS, WiFi, SD card and accelerometer. The ADB is also working, but there are major aspects in need of fixing, such as the camera, sound, sleep bug, 3G and Bluetooth, plus a bunch of sensors. The issues will be solved one by one and the progress of the developers’ work can be tracked through the Git-hub. For those of you who don’t know what the Notion Ink Adam is, this is a dual core tablet we’re dealing with, one of the first indie slate with the iPad 2 crown as the aim.