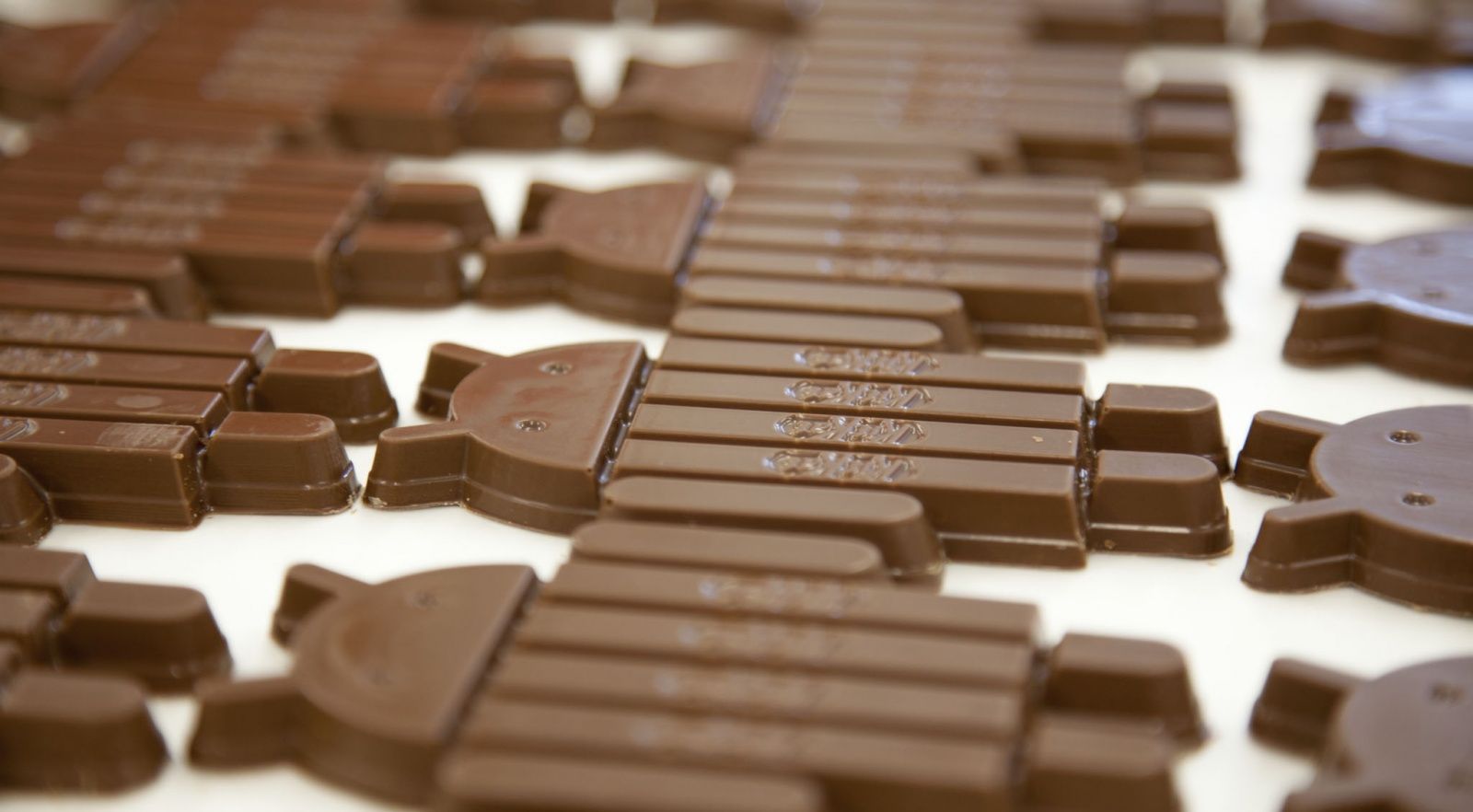 The past hours brought us a big update for KitKat, that reaches version 4.4.1 and enhances the camera on the Nexus 5. The same update is now arriving on the Nexus 4 and the Nexus 7 2012 and 2013. 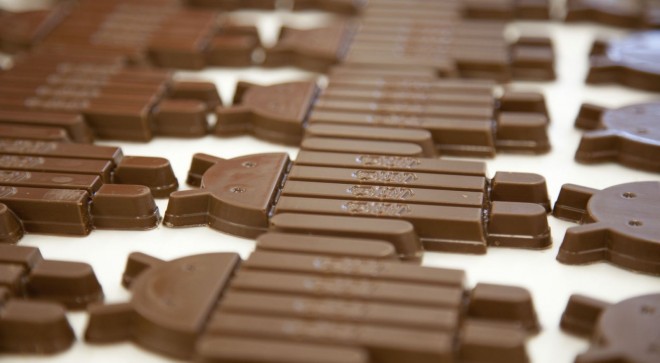 For now only the LTE version of the Nexus 7 2013 is getting the software, but we’ve also got the manual update packages to install. There’s no indication of a rollout for the WiFi Nexus 7 and the Nexus 10 just yet. The usual bug fixes are expected here, those related to the mobile connectivity. There’s no trace of camera improvements or that progress bar for the HDR capture.

People have been sideloading the 4.4.1 update and have found no difference whatsoever. If you own the Nexus 7 2013 LTE version, there’s a download package for you here with the new KitKat, but you need to make sure you’re running Android 4.4 built KRT16S before installing it.