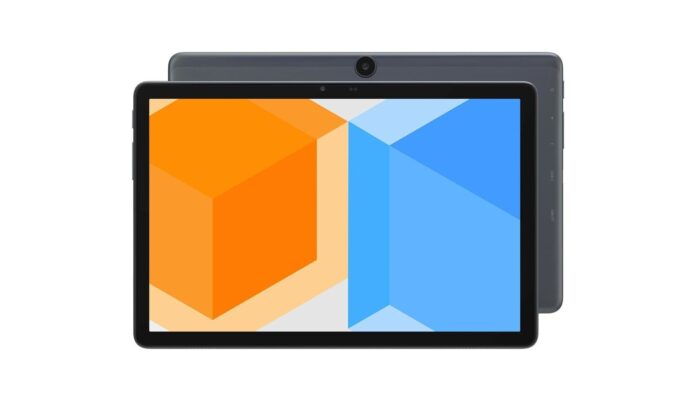 Alldocube is a tablet brand from China, who occasionally produces affordable tablets with pretty good specs. Their latest such product is the Alldocube Smile X, a budget tablet with a 10.1 inch screen and Android 11. We have it detailed below.

We used to see this type of device a lot 10 years ago, but around 2014 the tablet segment started to dwindle down a bit. Now back to the newcomer, this Alldocube Smile X packs a 10.1 inch LCD display with a resolution of 1920 x 1200 pixels, as well as an aspect of 16:10. It’s a budget tablet with an Unisoc Tiger T610 processor, which should be similar to the one present on the Galaxy Tab A8 10.5 2021 tablet. 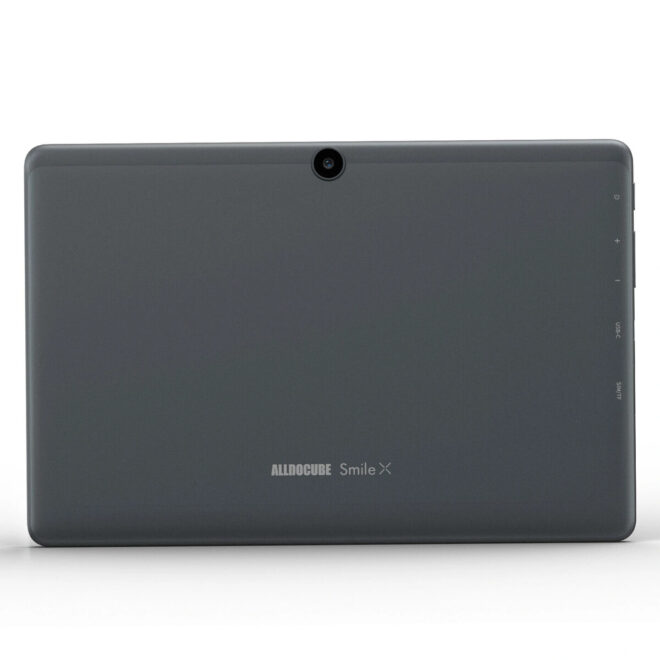 It has an octa core setup, with two ARM Cortex A75 cores and six Cortex-A55 cores. It also brings a Mali G52 MP2 GPU, clocked at 614 MHz. The CPU is bundled with 4 GB of RAM and 64 GB of storage, as well as two SIM card slots, of which one is a hybrid, also hosting a microSD. Interface-wise, the Alldocube Smile X proposes Android 11 with some minor tweaks and the promise of Android 12.

Finally, we get a 5 MP back camera and a 2 MP selfie shooter. There’s Bluetooth 5.0 here and also GPS support. The device is up for sale on Banggood priced at $149.99. 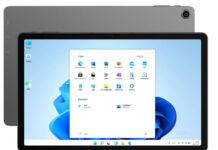 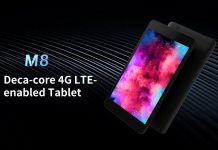 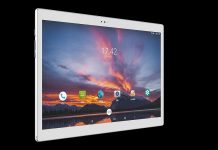 Alldocube X is a Flagship Tablet, Funded on Indiegogo and Coming on August 8th 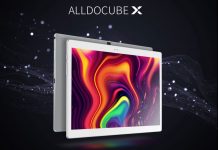 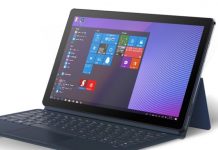 AlldoCube KNote5 is a New Celeron N4100 Tablet With Windows 10

Alldocube iPlay 40 is a Brand New Tablet Launched in China,...