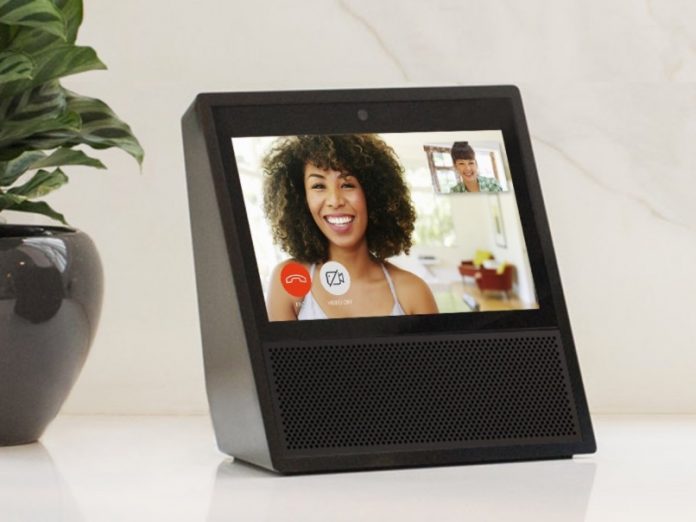 Alexa is not just your one stop place for vocal commands, reminders, recipes and so forth. It also has a voice and video calling functionality, which was recently unlocked on tablets. It was already available on the Echo and now it reached slates.

Amazon announced over the past 24 hours that it’s activating the support for calling and messaging features on iPads, Android tablets and Fire OS tablets. On Amazon Fire HD 10 for example, Alexa calling and voice messaging works via hands free, so you basically just ask Alexa to take some action. Fire 7 and Fire HD 8 or older generation slates will let you press the Home button to place a call or send a message. 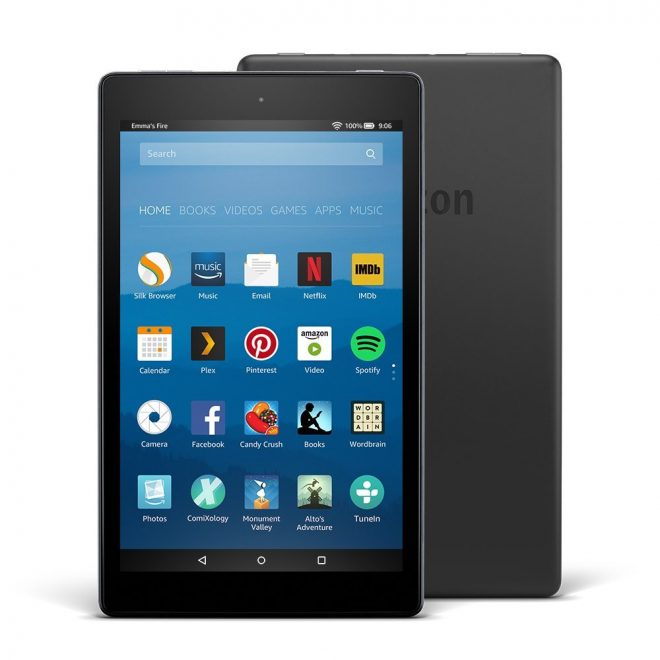 It’s that easy, it seems. They also support Drop In, which is a feature that lets you use Alexa devices as intercoms. Basically you can connect with other devices around the home or in friends and families homes, if you enable that dedicated feature. In order to use the calling and messaging features, you need the latest version of the Alexa app and also to verify the phone number, then import contacts.

The expanded support for voice calls and messaging shows that Alexa is more than just a regular virtual assistant and hub for smart home features. Voice integration has been promised since January, so in the future you’ll speak to Alexa in a dedicated app, not just through Alexa devices. We see this as a way to matter more in the world of mobiles, where Amazon already failed with Fire Phone. 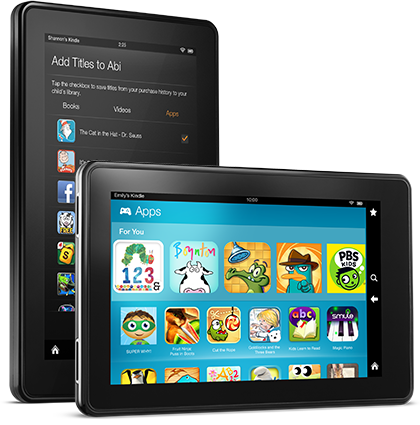