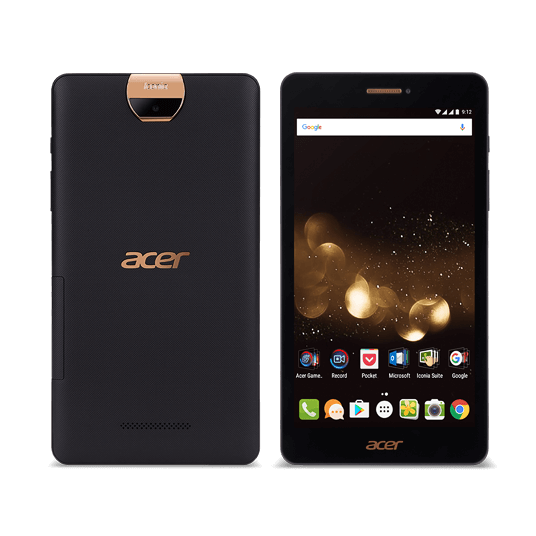 Acer is bringing its A game to IFA 2016, as usual and their new product launches will certainly include a tablet or two. One such newcomer is the Acer Iconia Talk S model, that just leaked via a product page, an official one for that matter.

The device is going to be announced around September 2nd, when IFA debuts in Berlin and we know we’re dealing with a plastic slate with dual SIM slots and a black and copper color combo. It also comes with 4G LTE connectivity, a 7 inch screen with an IPS panel and a 13 megapixel camera at the back. There’s a quad core MediaTek MT8735 CPU inside, 2 GB of RAM and 16 GB of storage, plus a microSD card slot. 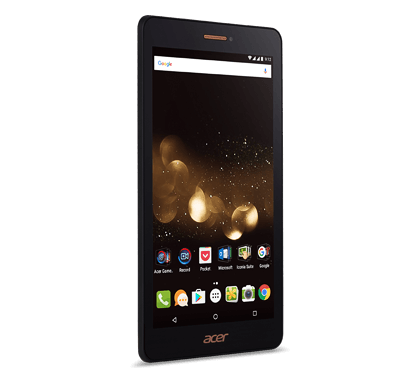 The OS on the new model is Android 6.0 Marshmallow and we also get a 2 megapixel front camera. I expect a price tag around $200, or $250 at most and I can’t help but wonder why the main camera is so good… This device sounds more like an extralarge phone than a regular tablet, to be honest. 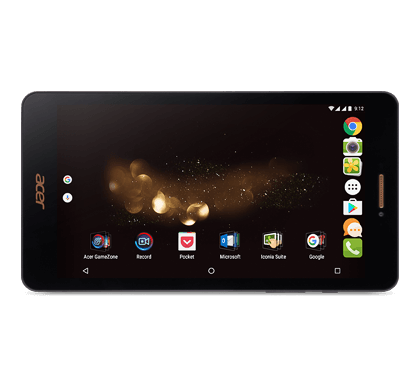 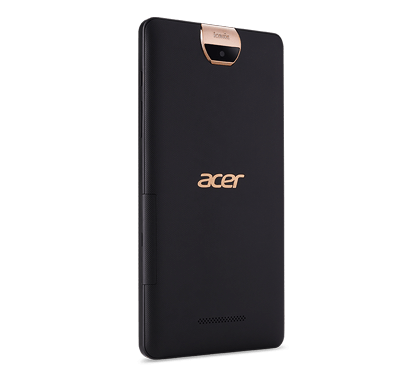 Acer Will Focus More on Android Devices and Chromebook, Less on...