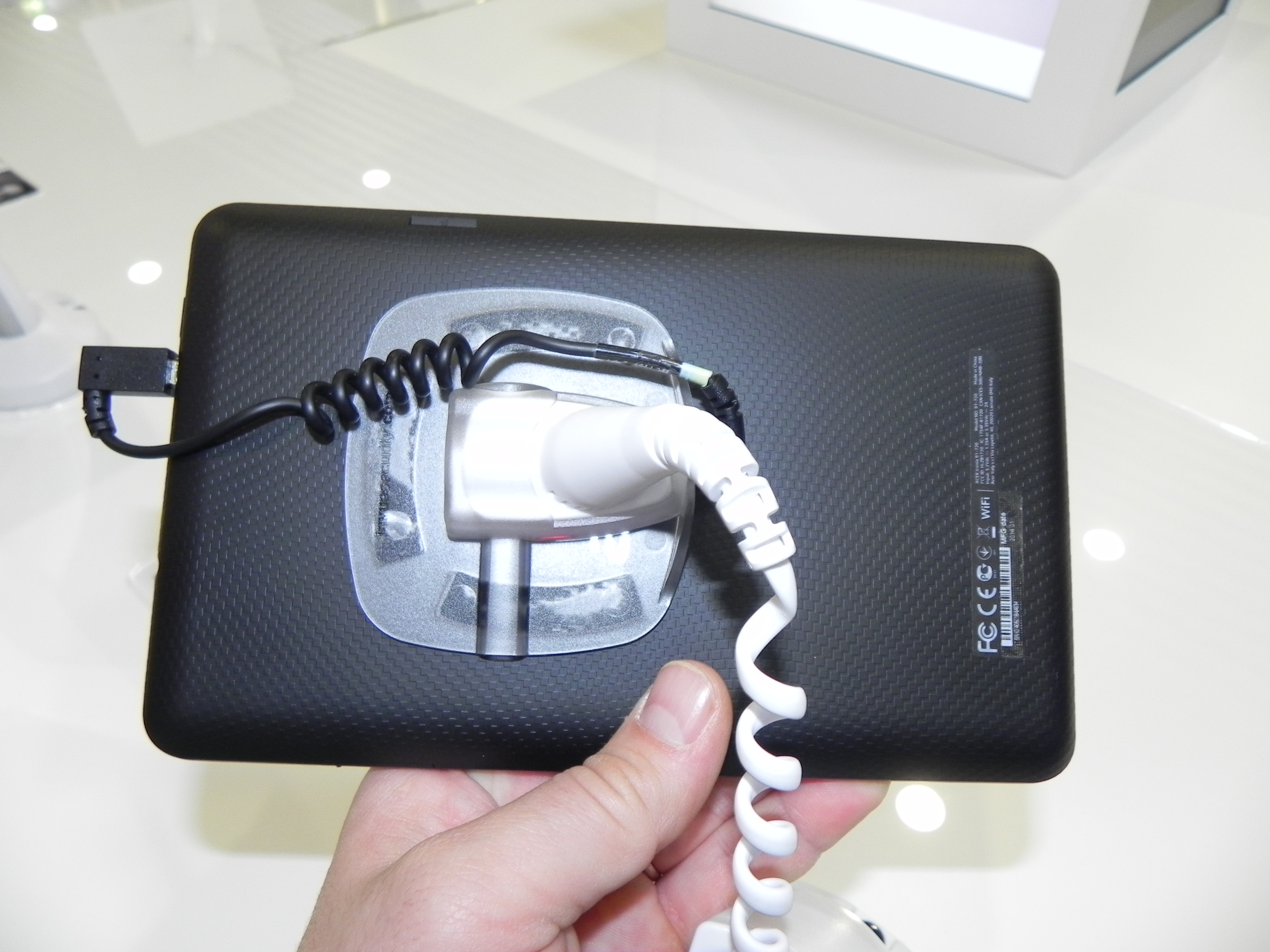 Acer was present at MWC 2014 with a tablet or two, including the Iconia B1-720 model shown below. We handled it for a short while and loved its red attire. This is a dual core model that should also be available in black or white. 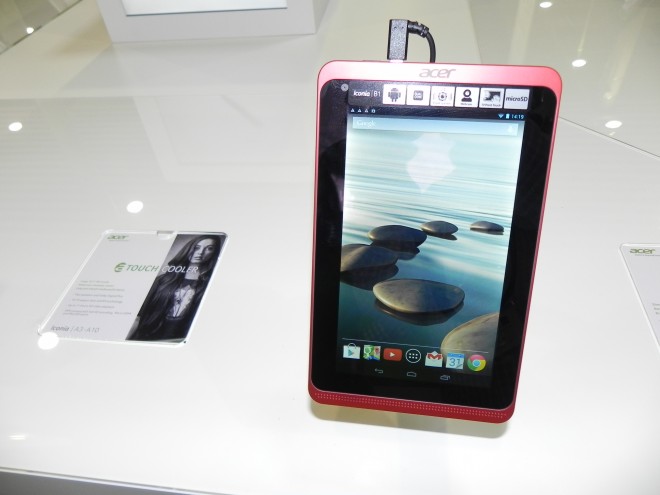 The device is a 7 incher with big bezels and I’m guessing that its price tag is below 200 euros. This model was announced in January, probably at CES 2014 and it comes with a TFT display with a 7 inch diagonal. It supports a 600 x 1024 pixel resolution and integrates a microSD card slot, 16 GB of storage and 1 GB of RAM.

There’s also WiFi on board, Bluetooth, microUSB 2.0 and a VGA back camera doing shots with 640 x 480 pixel resolution. This device runs Android 4.2 on top of a dual core MediaTek CPU clocked at 1.4 GHz. It also has a GPS and a non removable battery with a capacity we don’t know.