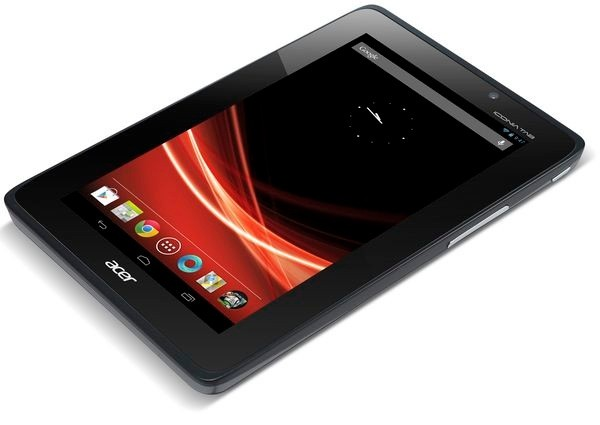 Acer just announced the Iconia Tab A110 tablet, a 7 inch model with preinstalled Android 4.1 Jelly Bean, that we also saw back at Computex in June. This device looks like a solid Nexus 7 rival, considering its format and OS, but the resolution of the screen is inferior.

Acer Iconia Tab A110 supports a 1024 x 600 pixel resolution and uses a quad core Nvidia Tegra 3 processor, a microSD card slot, micro HDMI port and micro USB. The microSD and micro HDMI are extras compared to the Nexus 7, that doesn’t have either of them. The newcomer weighs 390 grams and rumors say it may have a sub $200 price tag, which would be very cool. This tablet also brings a front facing 2 megapixel camera for live chatting, surpassing the quality of the 1.2MP camera on the Nexus 7.

Before you get all happy and cozy with the tablet, I have to remind you this is an Acer model and these devices have already become famous for glitches, bugs, problems and overheating. Two of the famous problematic devices were the Acer Iconia Tab A510 and the A500, so let’s hope the issues are gone this time. 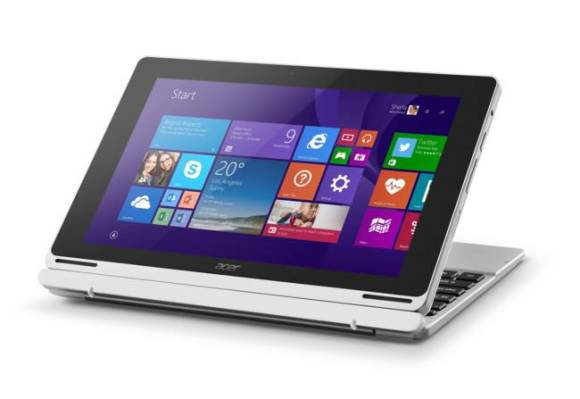