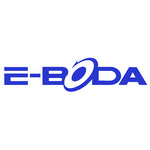 It seems that China is not the only country spawning tablets these days, as East European nation Romania will also make a couple of slates of its own, according to mobilissimo.ro.  Among them there’s the E-Boda branded one, as confirmed by the owner of half of the company’s shares, Alexandru Dragoiu. There’s also an e-reader with the same branding in the making.

This tablet could be ready before the year end and on the same market we might see two other Romanian slates, one made by Visual Fan and dubbed AllDro and the other made by Televoice and known as the EvoTab. Back to the E-Boda model, this product will cost around 150-200 EUR and its hardware will be made in China. 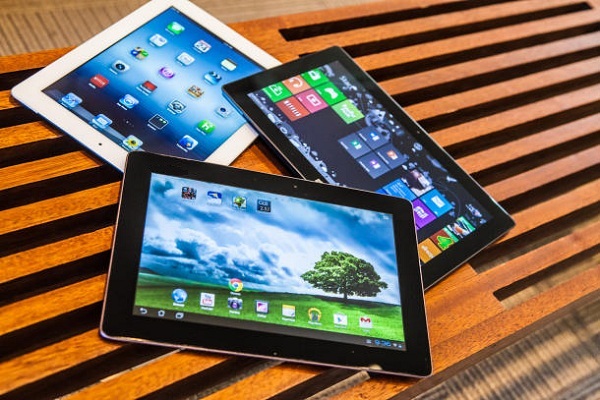