There’s an image of an unannounced Android tablet from Huawei floating around the interwebs, that offers the world its first look at the upcoming device. The image is supposed to be a press shot and it comes from the biggest leakster of the past year, @evleaks on Twitter.

He’s a very reliable source when it comes to upcoming devices. The source indicates that the picture belongs to a so called Huawei model dubbed MediaPad 7 Vogue, a device that recently got its DLNA certification revealed, together with some specs. Those include a 7 inch 1024 x 600 pixel display, Android 4.1 Jelly Bean and a quad core 1.5 GHz processor or a 1.2 GHz quad core one, depending on the version.

There’s also WiFi on board, but there’s no word about cellular or wireless connectivity. The device is supposed to come with a HDMI video out port, DLNA wireless multimedia sharing and the design is pretty much the same as the one of the first MediaPad, especially with the triangle camera area. 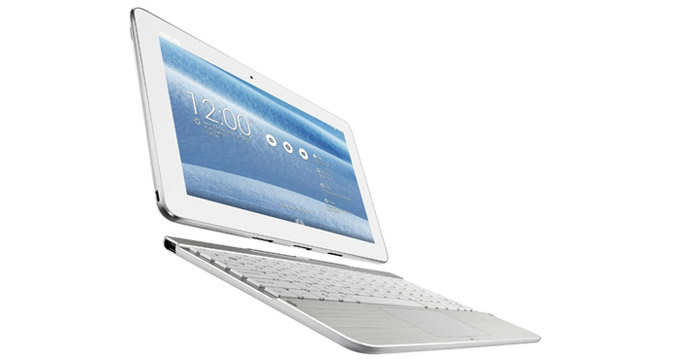