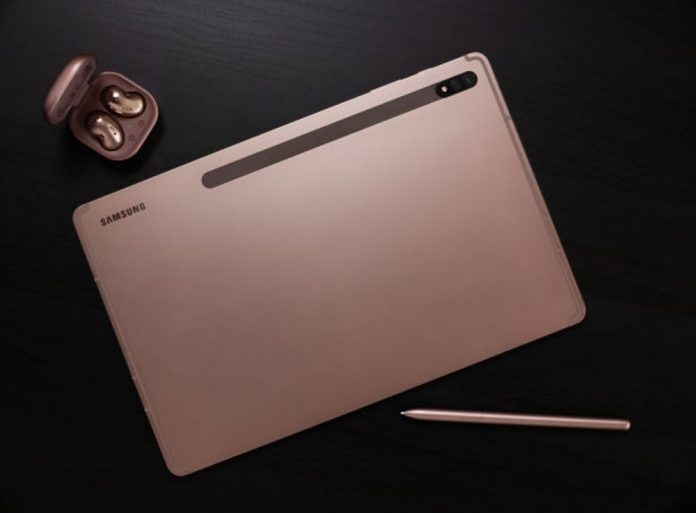 Firmware code spotted by the source mentions the existence of the 4G LTE model SM-T735N and also the 5G SM-T736N. Back in January we heard that the device was supposed to come in two diagonal sizes. Tab S7 was was released in two versions, including a Tab S7+. The two are almost identical, except for the display size and battery capacity. Tab S7+ Lite may end up being dubbed Tab S8e or Tab S7e and it’s supposed to go live in June. It’s expected to feature a LTPS LCD display with a 12.4 inch diagonal.

Inside we’ll find a Qualcomm Snapdragon 750G processor, coupled with at least 4 GB of RAM. It should run on Android 11 and One UI 3.1 and it should ship with an S-Pen stylus. Rumors talk about color versions like black, silver, pink and green and a WiFi only config available as well. A headphone jack is somehow expected to make the cut, much like the one on the Tab S6 Lite. Quad speakers and a Desktop and DeX Wireless mode would be nice, while Android 11 and One UI 3.1 are pretty much a given.

This device will likely compete with the latest Huawei MatePad 10.4. 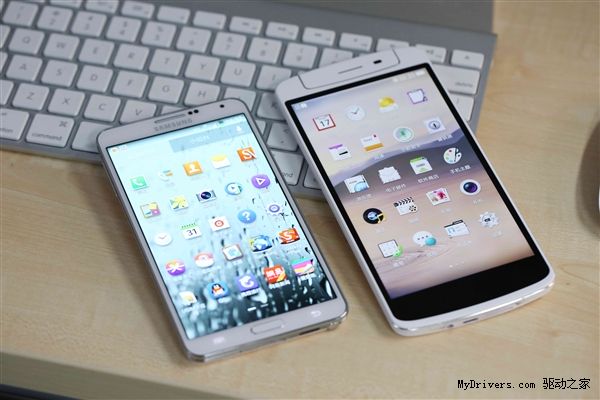 Oppo N1 Compared to the Samsung Galaxy Note 3, Makes it...