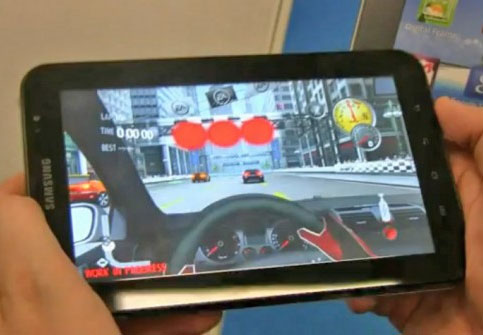 Announced last week during IFA 2010, Samsung Galaxy Tab is the talk of the town lately, getting different brandings for different carriers, just like the Galaxy S handset. We’ve even found some prices for the unit, apparently going for around 700, to 800 EUR in Germany, but nothing’s for certain yet. In the meantime, we can show what the slate can do, gaming-wise, so check out the videos below for some NFS action and a benchmark test.

The videos belong to Netbooknews and we have to mention that NFS: Shift looks pretty good on the 7 inch device and there’s no dropped frame to complain about. As far as the Quadrant benchmark from the second video is concerned, the tablet scored better than the Galaxy S samrtphone, but is still behind Nexus One 2.2 and Droid X. 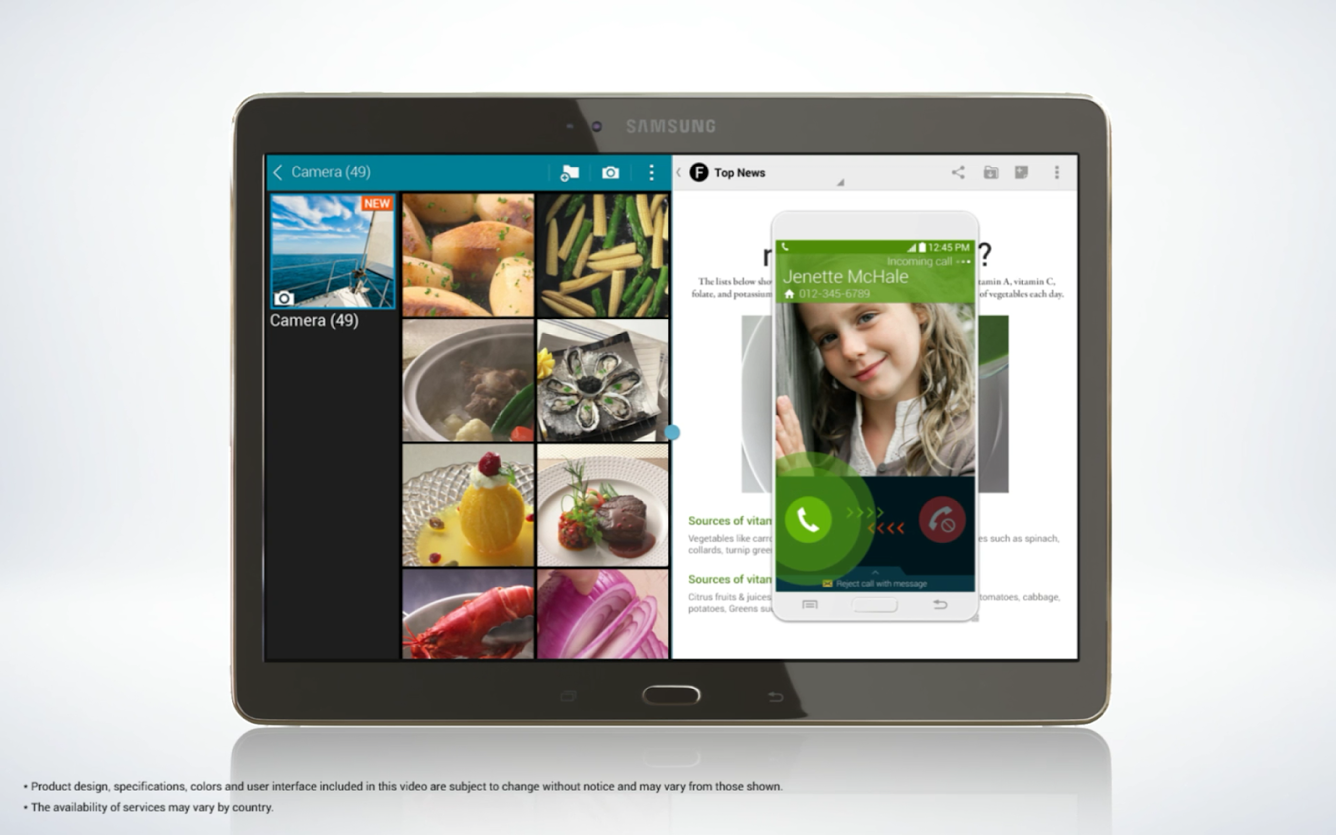