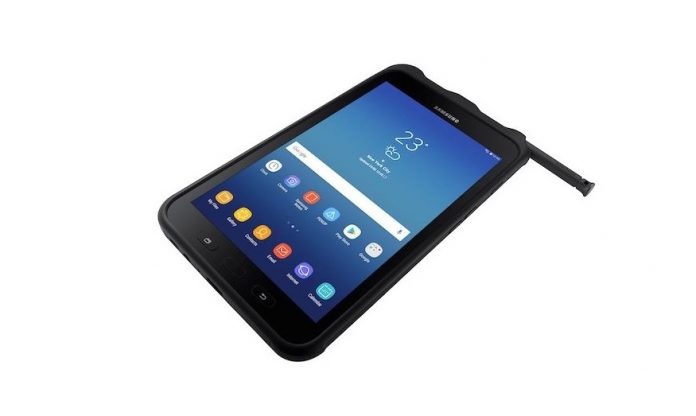 After some speculations in that regard, the Samsung Galaxy Tab Active 2 is finally available in India, as a brand new rugged tablet. It’ll be up for purchase from March, it seems. It’s a military grade device, that’s built for durability first and foremost.

It’s got an improved touch panel, Pogo pins used to hook up accessories and biometric authentication. S Pen support is part of the package as well. The device comes with a Knox security platform, that will help you keep sensitive info away from hackers. Samsung Galaxy Tab Active 2 has an IP68 rating for water and dust resilience, plus it’s protected against vibration and accidental drops. 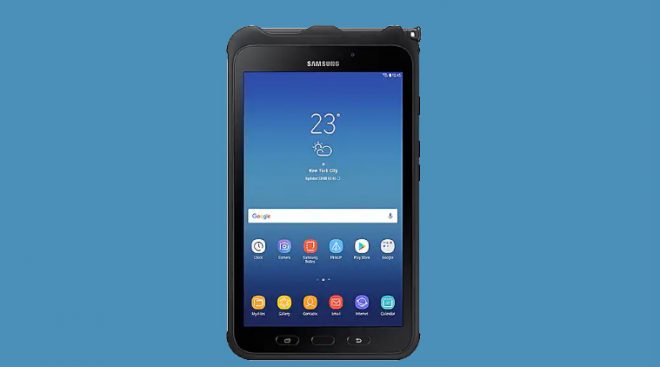 It can stay underwater for 30 minutes for up to 1.5 meters in depth. Specs include a 4450 mAh battery, that powers an 8 inch screen and the pretty old Android 7.1.1 Nougat OS. The product runs on the an octa core Exynos 7870 CPU and relies on an 8 megapixel main camera with LED flash, plus a 5 MP front shooter for video calls.

Connectivity is actually quite generous, with WiFi Direct supported, as well as NFC and USB Type-C. The product will be sold in India from mid March 2019 priced at around $717. This is a product that can be used during heavy rains, since it works with gloves on or wet fingers.

Samsung Galaxy Note Ships 1 Million Units All Over the World,...